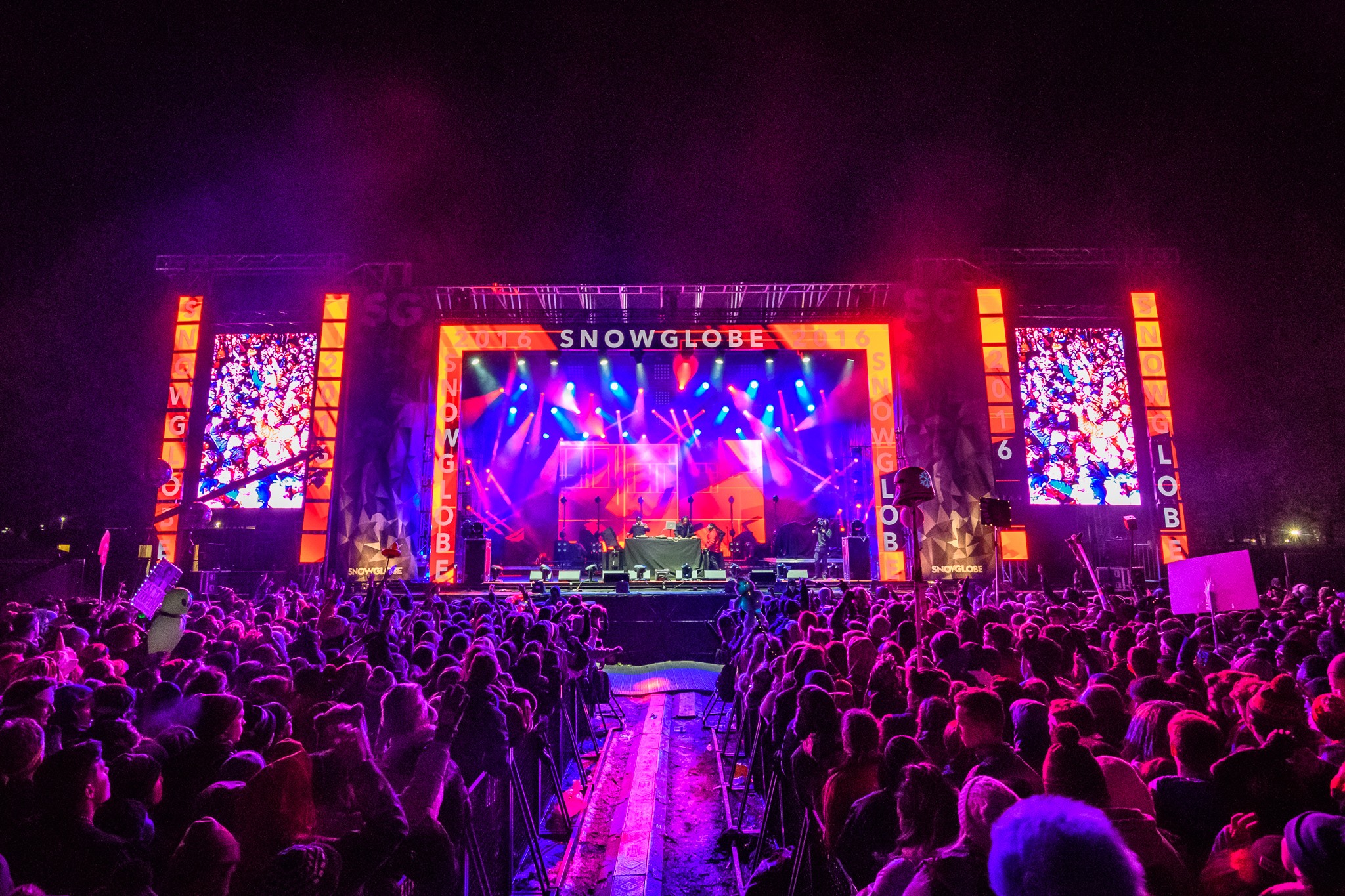 On Tuesday (September 17th), SnowGlobe Music Festival dropped a massive lineup for its 2019 event, with performances by more than four dozen artists including headliners Skrillex, Fisher, Griz and Gigantic Nghtmre (The group formed by Big Gigantic and NGMTMRE).

The event’s undercard is equally as strong as its topline, with GG Magree, Born Dirty, Droeloe, SNBRN and many others representing a wide array of sounds including bass, techno, house and more to fill out the schedule for the snowy three-day affair.

The 2019 gathering, set to take place on December 29-30th, will be SnowGlobe’s 10th incarnation and its second after being acquired by MTV in 2018. It will be located at California’s snowy Lake Tahoe, which will certainly add a special allure to the festival. Tickets can be found here and fans can check out the entire lineup as well as the hype video below. 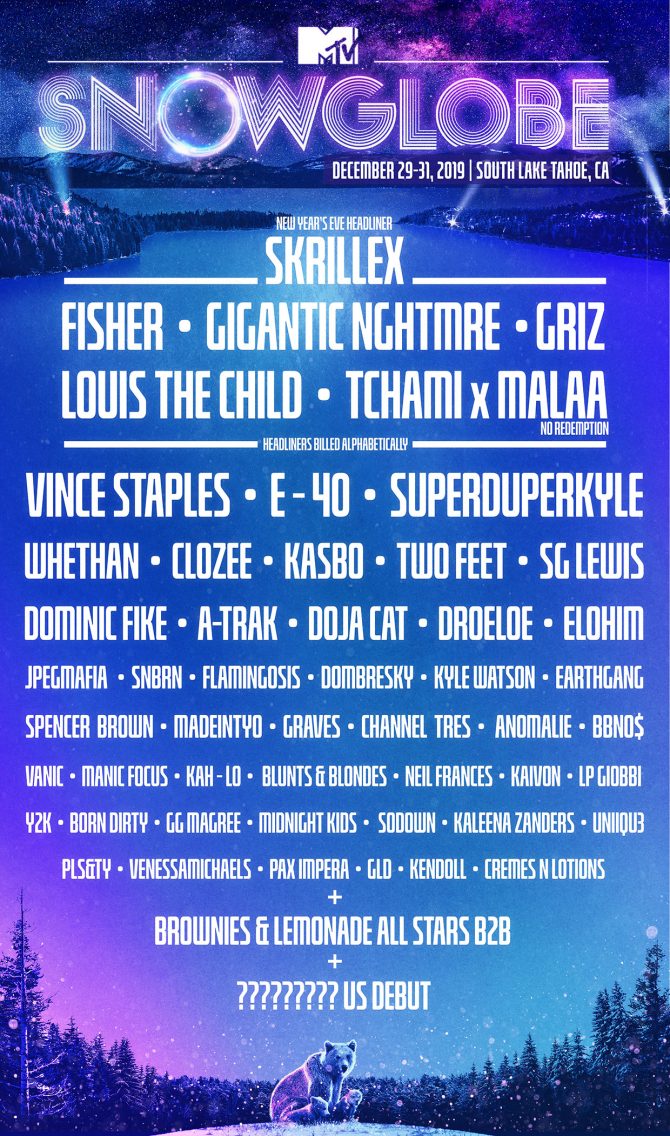