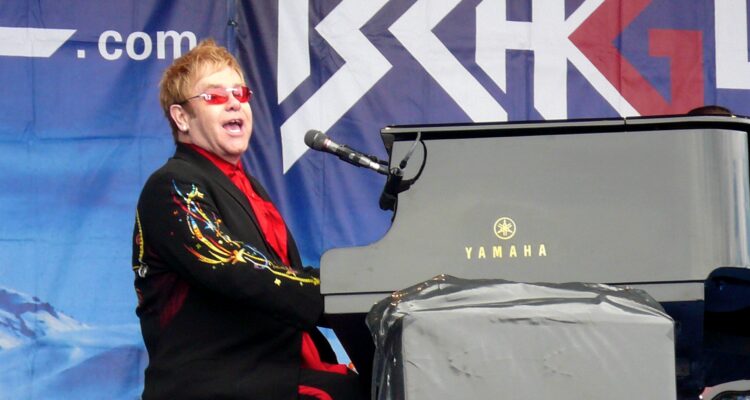 In a unique video message recorded in front of performance lights, the 74-year old music legend stated that his upcoming trek is something he’s been working on his entire life.

“The shows I’m announcing today will be my final North American and European tour dates.” I’m going out in style, doing my absolute best, with the most amazing production I’ve ever seen, and performing at venues that have meant so much to me throughout my career. I can’t wait to see you all on the road one more time, whether it’s in Frankfurt next summer or at the famous Dodger Stadium in Los Angeles for the grand finale in the United States. So far, this tour has been great, with so many incredible highs, and I’m looking forward to building even more wonderful memories with you at these last concerts. We’ll be visiting all of my Aussie pals as well. Thank you, and I hope to see you in your hometown.”

The mega-star singer/songwriter confirmed that this will be the final time his North American, European, Australian, and New Zealand fans will see Elton play in a traveling performance (though there’s always the possibility he’ll appear on a broadcast special event). In January 2018, The Grammy-winning musician initially announced the news telling reporters in New York that this would be “the last time he would be touring and traveling the world,” citing a shift in his priorities as the cause as he and his spouse, David Furnish, have two boys, Elijah, 8, and Zachary, 10 years old.

As the coronavirus epidemic caused significant delays in his concert series it appears that Elton will kick off the final part of his tour on May 27, 2022 in Frankfurt, Germany, will travel across Europe throughout June and will begin his North American dates on July 15 in Philadelphia ending on November 20 in Los Angeles.

Confirming the severity of the musicians announcement, Elton’s Instagram followers couldn’t help but fill the video’s comments section with exuberant enthusiasm for the show and “😭” emoticons for his imminent retirement from touring. “This is a bittersweet situation!.. Your songs have greatly aided me,” one admirer said. “I’m sorry, but I completely understand…You need to spend more time with your precious sons,” another remarked. “I’m in tears because I’m afraid this is the last time I’ll see you…I’m hoping to get tickets for DC this time,” said another.

Tickets go on sale in Europe on Tuesday, June 29 and in North America on Wednesday, June 30 via TicketMaster.com