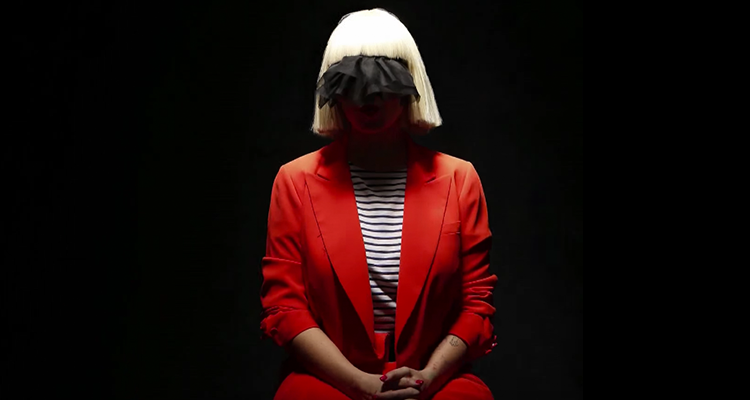 Sia Angel by the Wings

Sia’s “Move Your Body” Lands 5th No. 1 on Billboard Dance

“Move Your Body,” a tune written and performed by Sia with Shakira originally in mind has trumped into the No. 1 position on this week’s Billboard Dance Club Play chart (dated Feb. 11).

The dance track was recently given an overhaul by 19-year-old Norwegian DJ/producer prodigy Alan Walker for the deluxe edition of This Is Acting. “It’s still weird to think that now I’m going to have a remix with her. I’m very thankful for that opportunity,” the “Faded” hitmaker told Billboard in a recent interview.

Revisit Alan Walker’s remix of Sia’s “Move Your Body” below.