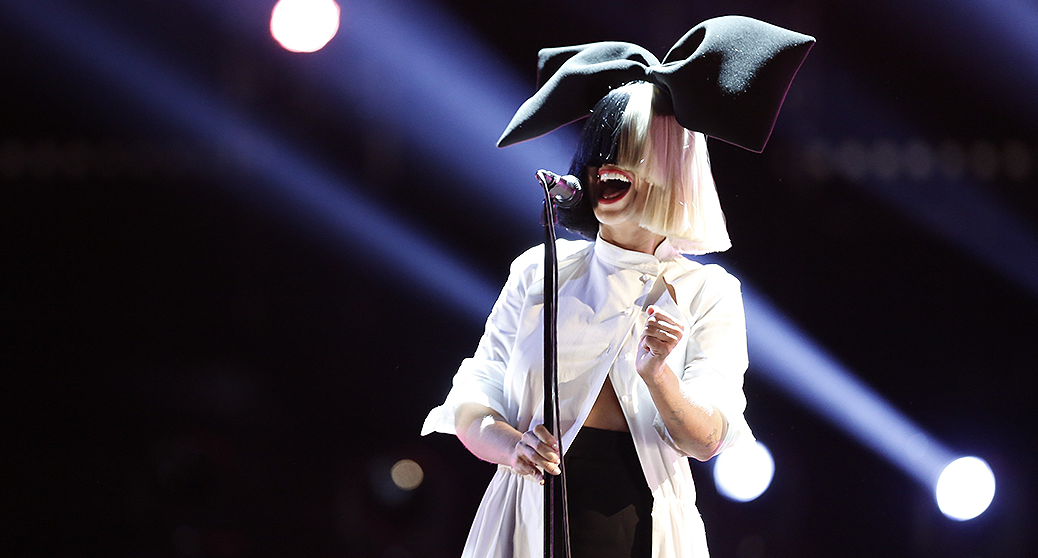 Musicians and celebrities alike are putting their money where their mouths are when it comes to standing up to human rights concerns under President Donald Trump.

Over the weekend Sia and Bleachers frontman Jack Antonoff have vowed to match up fans donations to the American Civil Liberties Union (ACLU).

“Help our queer & immigrant friends,” the “Cheap Thrills” singer tweeted. “Send me your donation receipts for the @aclu & I will match up to $100K.” Antonoff promised to match “up to 20k” and asked his Twitter followers to tweet him “donation receipts.”

help our queer & immigrant friends. send me your donation receipts for the @aclu & I will match up to $100K https://t.co/P9zVRH0WH0 #RESIST

stand with me for immigrants and the LGBTQ community. i will be matching donations to the @ACLU up to 20k. tweet me your donation receipts

Rosie O’Donnell promised to match Sia’s $100,000 donation, while writer-filmmaker Judd Apatow tweeted, “We are all going to join you. I am in!”

and i will match your 100K donation sia – #resist https://t.co/xkjVGeMWuR

Canadian musician Grimes tweeted she would “match all donations to CAIR [Council of America-Islamic Relations] up to $10,000.” Just about three hours later, she posted a tweet confirming her payment of $10,000 to CAIR. “Thank you so much to everybody who donated,” she wrote. “It means a lot<3”

thank you so much to everybody who donated, y'all just matched 10k in donations to CAIR … it means a lot <3 pic.twitter.com/T6lfhBJVUu

Trump’s executive order, which was signed on Friday, bars immigrants from several “majority-Muslim countries” (Iran, Iraq, Libya, Somalia, Sudan, Syria, and Yemen) for the next 90 days. It also blocked Syrian refugees indefinitely, as well as the entry of all international refugees into the country for the next 120 days. Because of the order, hundreds of people arriving at US airports—including many green card and visa holders—have either been placed in detention or deported.

Protests erupted across the country this weekend in immediate response to the ban. Prominent figures in music including Rihanna,  Deadmau5, and John Legend, among others, have also took to Twitter to speak out against Trump’s order.