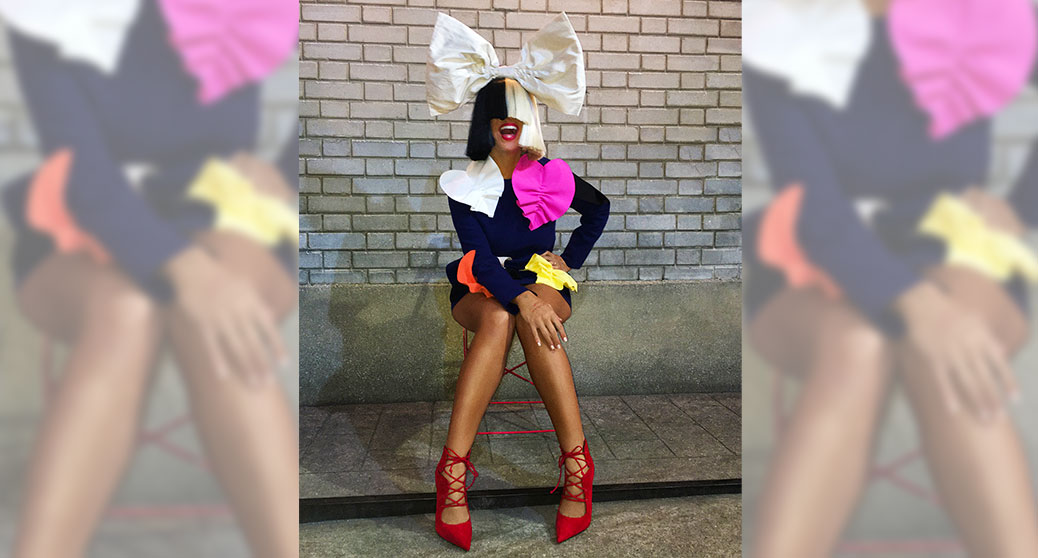 Sia has revealed the dates for her first-ever Arena tour.

Sia has announced that she will embark on the “Nostalgic for the Present Tour” along with opening acts Miguel and AlunaGeorge which is set to kick off September 29. And while it’s been five years since Sia’s last tour, “Nostalgic for the Present” marks the first time the pop star headlines arenas. The stars are all in alignment, as Sia will be touring in support of her latest album, This is Acting released earlier this year while Miguel will be touring in support of his 2015 release WILDHEART. In addition, AlunaGeorge also plans to release a new album later this year.

This is Acting was released January of this year, with the singles “Alive,” “Bird Set Free,” and “Cheap Thrills,” which features trademark choreography from Sia alum Maddie Ziegler in the song’s music video. Be sure to pick up your copy of the album on iTunes today. Ticket presales for the “Nostalgic for the Present Tour” begin tomorrow May 17 at 10AM while general sales will begin this Friday at 10AM. For a full set of dates, check the list below to see when Sia, Miguel, and AlunaGeorge are coming to a city near you.