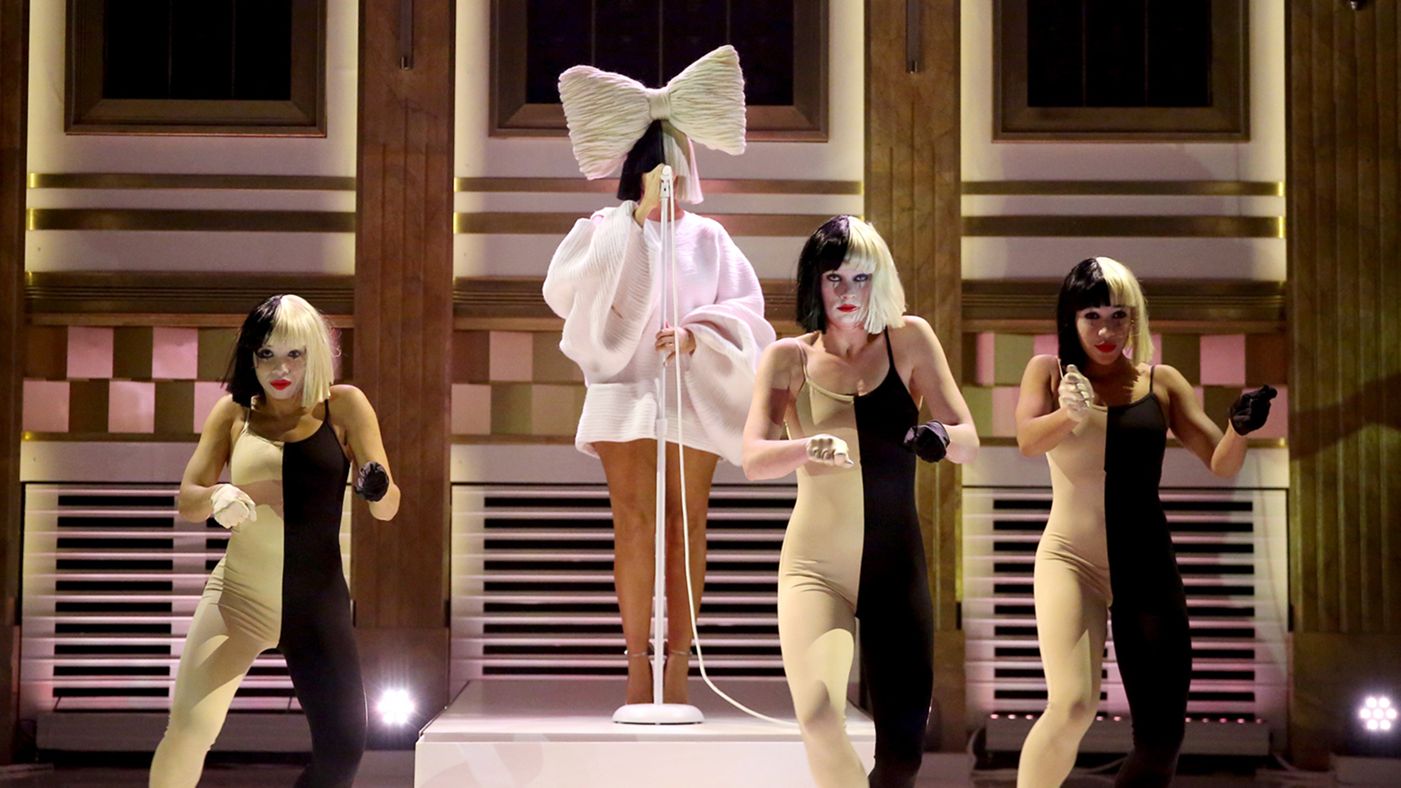 Australian pop sensation Sia has released the music video for her single “Cheap Thrills” off her latest album This is Acting and features her longtime collaborator Maddie Ziegler. The teenage dance star made her debut appearance on Sia’s single “Chandelier” and then on “Elastic Heart,” which also features Shia Le Beouf. Now for the third time, the Dance Moms sensation appears for the third time and again shows off her dancing chops. Watch the “Performance Edit” below.

This is Acting was conceptualized from songs that Sia wrote for other pop stars such as Adele and Beyoncé. In fact, in an interview with Rolling Stone, she revealed that “Cheap Thrills” was initially not written for herself but for Rihanna’s eighth record Anti, after her manager requested a track similar to “Diamonds.”

“I realized just as soon as I was cutting it that it sounded a little bit too Brit-pop for her. It’s more Icona Pop. We did actually send it to her, but they passed on it, and then I just couldn’t stop listening to it in the car,” she told the music mag. “I wouldn’t normally be just jamming out to my own tunes. There’s something really uplifting about it that put me in a good mood … It felt very summer and fun, and I was like, ‘I’ll put that on there.'”