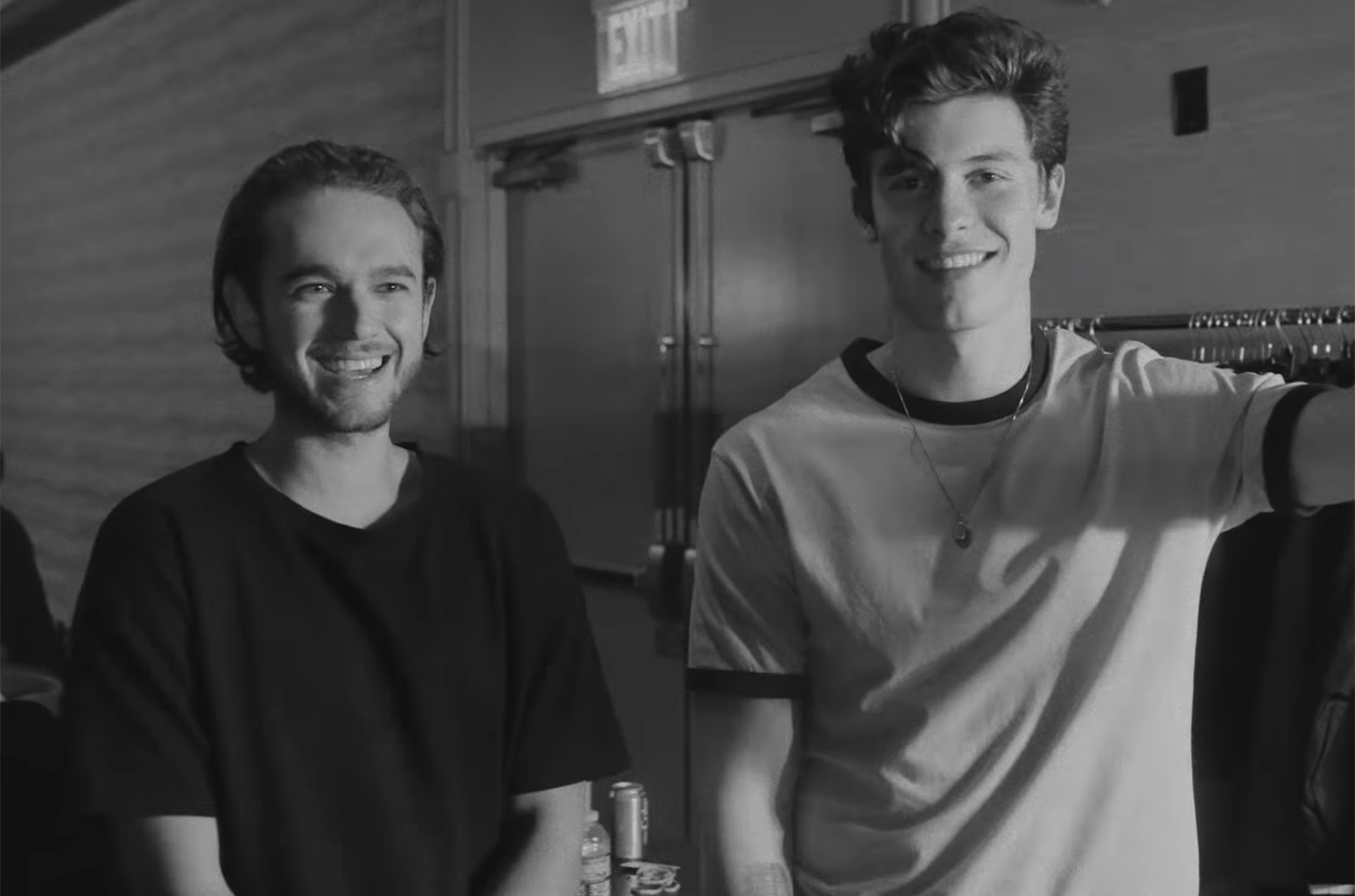 20-year-old Shawn Mendes made a point to pay homage to Bill Murray‘s classic Tokyo romance film Lost In Translation for his Universal Music-released “Lost In Japan” video, and now he’s taking his fans to see how the clip was made.

Mendes teamed up with the song’s remixer Zedd to show some behind-the-scenes footage of how he incorporated every detail of the famous romantic comedy into his video, from a green silky robe and white slippers to a hallway with zebra-striped walls. “It’s going really well,” Mendes says in the recording.

The finalized video looks like Mendes, Zedd and their costars are having a blast, and the behind-the-scenes bits prove that they’re not just putting on a act. Watch the BTS footage for “Lost In Japan” below.