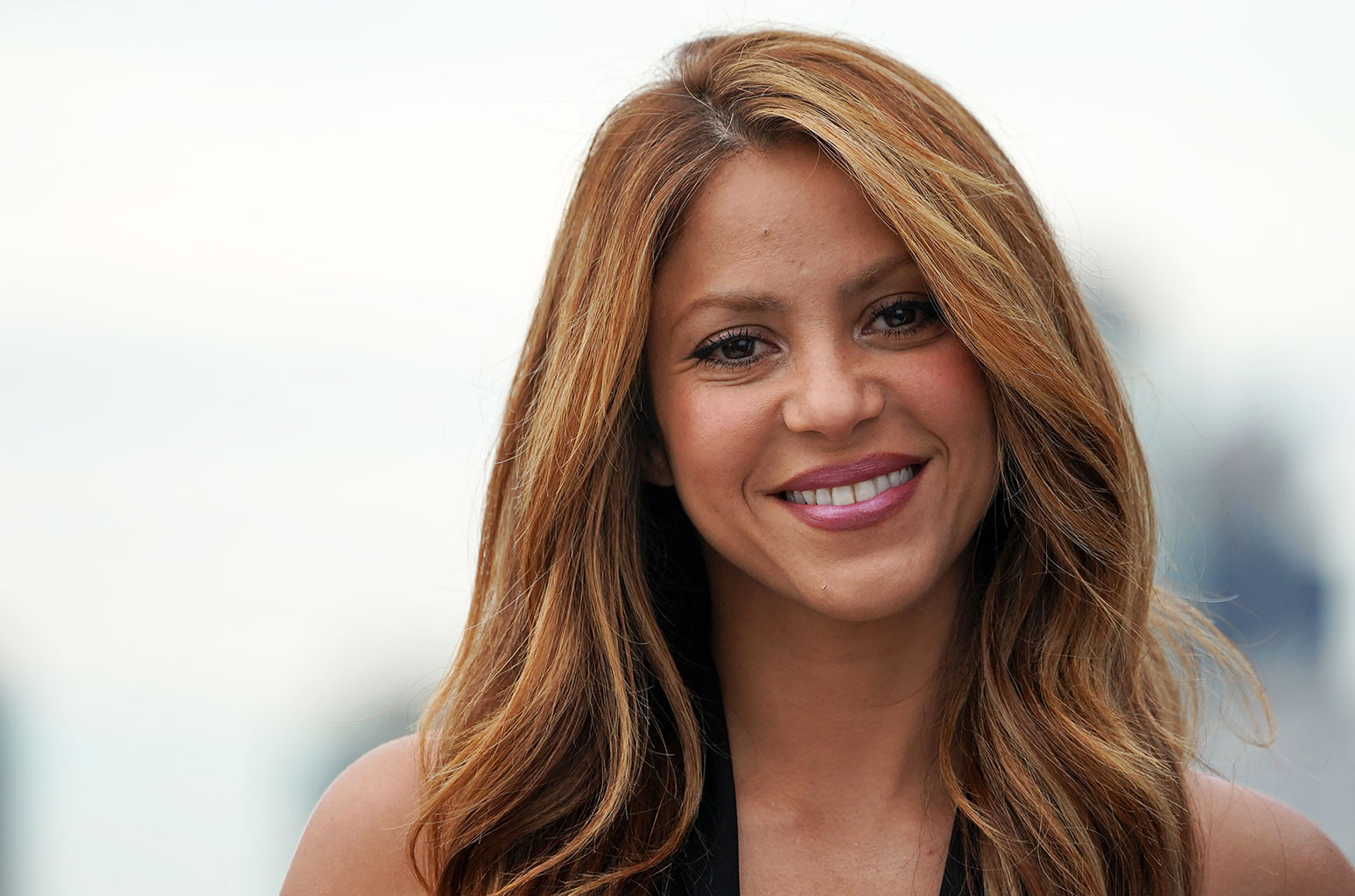 Shakira and Jennifer Lopez fans have been counting down to 2020 since September of last year because that’s when it was officially announced that the two powerhouse Latinas would co-headline the Super Bowl LIV halftime show.

Taking place on February 2nd at Miami’s Hard Rock Stadium, the performance is now less than one month away. While both artists have been hard at work, both rehearsing as well as teasing their exhibition, Shakira opened up about her emotions and revealed what her fans and football aficionados can expect on that Sunday night.

“You’ll see me in all my splendor, meaning I’ll be, like, stressed out,” she admits to 60 Minutes’ Bill Whitaker. “I know that was on my to-do list, so, February 3rd, I’m gonna go, ‘Check!’”  She further elaborated about what the experience means to her: “I think the message [of my performance] is gonna be ‘Listen, I’m a woman. I’m a Latina. It wasn’t easy for me to get to where I am. And being at the Super Bowl is proof that everything is possible. That the dreams of a little girl from Barranquilla, Colombia, they were made of something of what dreams are made of and I’m gonna be there, giving it all.’”

Until the big night, take some time to watch a preview of what’s to come, here.