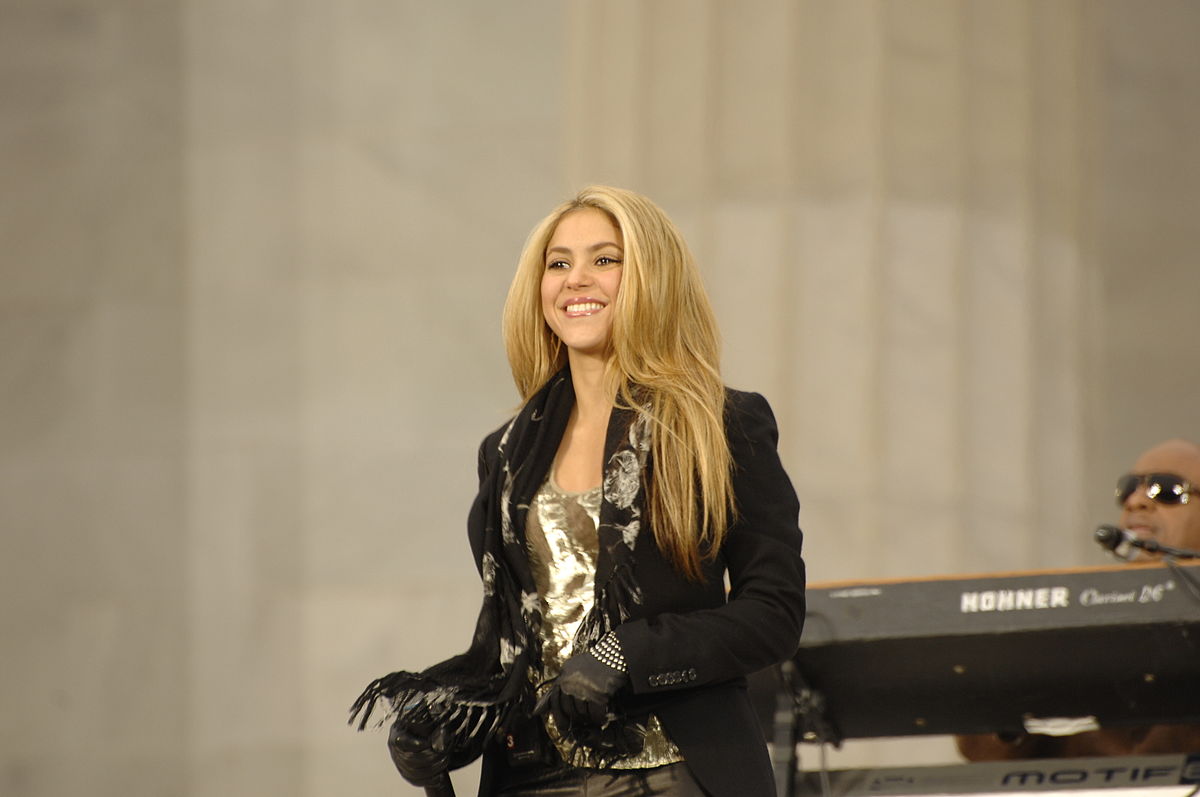 Shakira and Jennifer Lopez made history Sunday night (February 2nd) not just due to their high-energy performance but because of the fact that they pulled off the first-ever all-Latin Super Bowl half time show.

While music fans and football enthusiasts alike had been anticipating the exhibition for months, no one had any idea that more than just the two superstars would be singing. Though each of the women had their own mini sets, Shakira and J. Lo were accompanied by Bad Bunny for a rendition of “I Like It” and “Chantaje” (Shakira’s hit single with Maluma) as well as J Balvin for his own bop “Mi Gente,” respectively.

At last, the musical headliners closed out the half time show together with a grand finale consisting of “Waka Waka,” featuring a bevy of Latin percussion and dance moves.  Watch the entirety of the exhilarating and risque performance here.