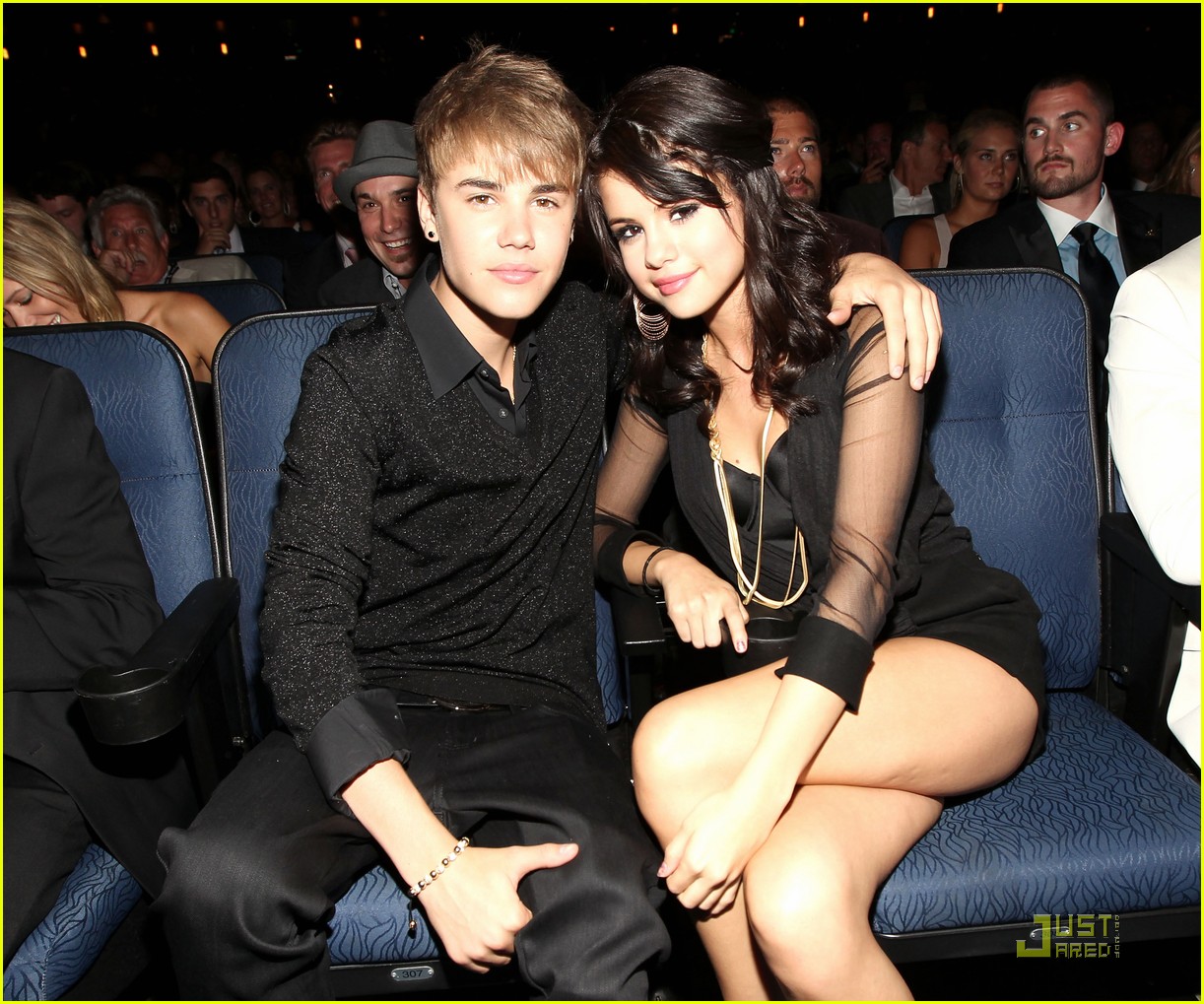 It appears that former Disney child star Selena Gomez is all grown up as she graces the front page of ELLE ‘s October issue.

In next month’s mag, the pop superstar discusses ‘Same Old Love‘, the second single from her album Revival claiming that the lyrics aren’t about anyone in particular and says “This is kind of my ‘forget it’ song. I’m sick of all of it.”

When ELLE asked Gomez about possibly rekindling things with Justin Bieber, who’s recently worked hard to clean up his image, she simply said, “I don’t know!”

Selena ends her interview by saying that she’s in no rush to start a new relationship.

“Finding somebody is not my main focus. I’ve dated people. I’ve been on a few dates, which is really exciting. But I’ve never wanted to get into anything serious, because I kind of did that. I have my guard up. I like to meet people in organic settings. Hanging out with a group of people and meeting through mutual people.”