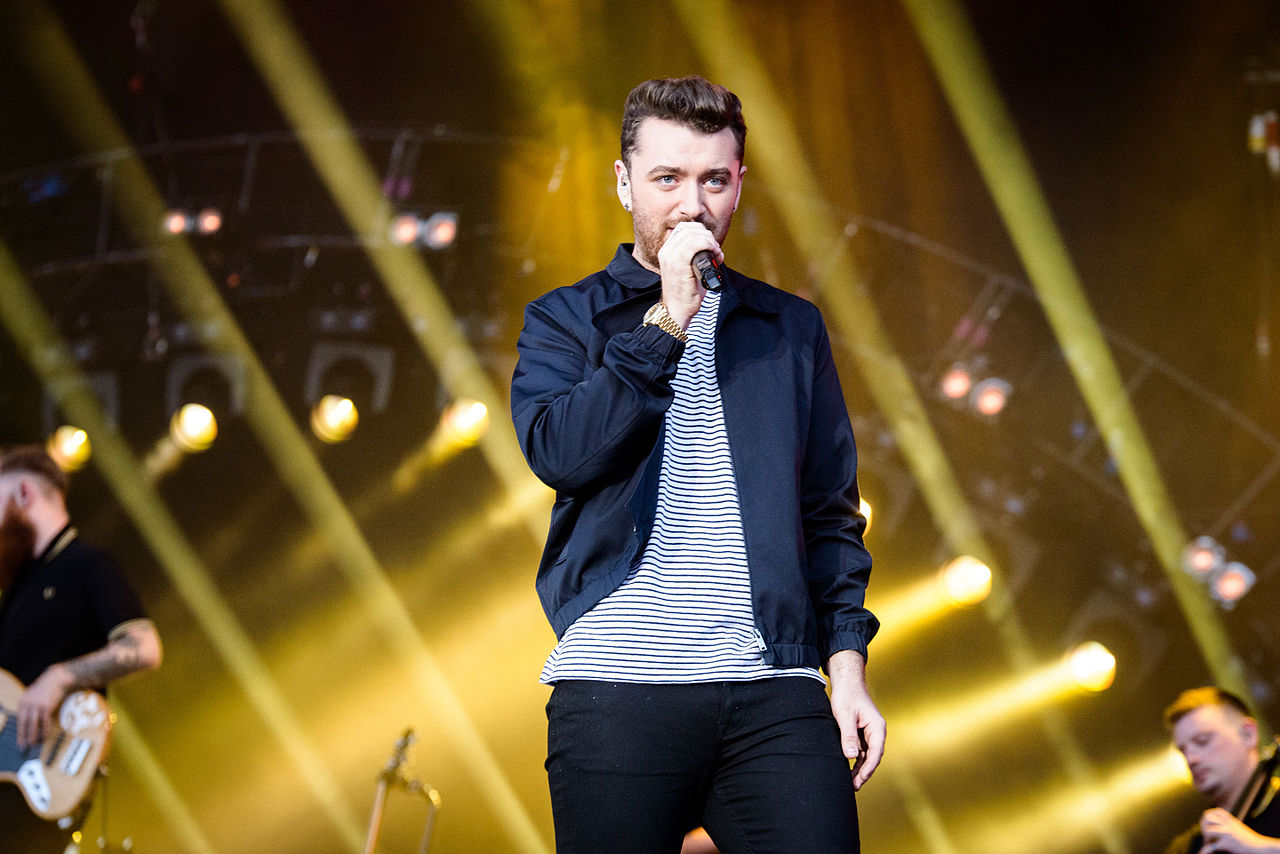 Proof positive that Diamonds have been on Sam Smith‘s mind of late, they just received the RIAA certified milestone accolade for “Stay With Me.”

On Thursday (November 12th), the Recording Industry Association of America announced that Smith’s breakout hit “Stay With Me” had earned the diamond certification courtesy of 10 million sales and equivalent streams in the United States – marking his first-ever certification of the sort.

The circa-2014 recording is just the 43rd song to ever reach diamond-status, joining the ranks of titles as Lady Gaga‘s “Bad Romance,” Ed Sheeran‘s “Thinking Out Loud” and Taylor Swift‘s “Shake It Off.”

Listen to the enduring track