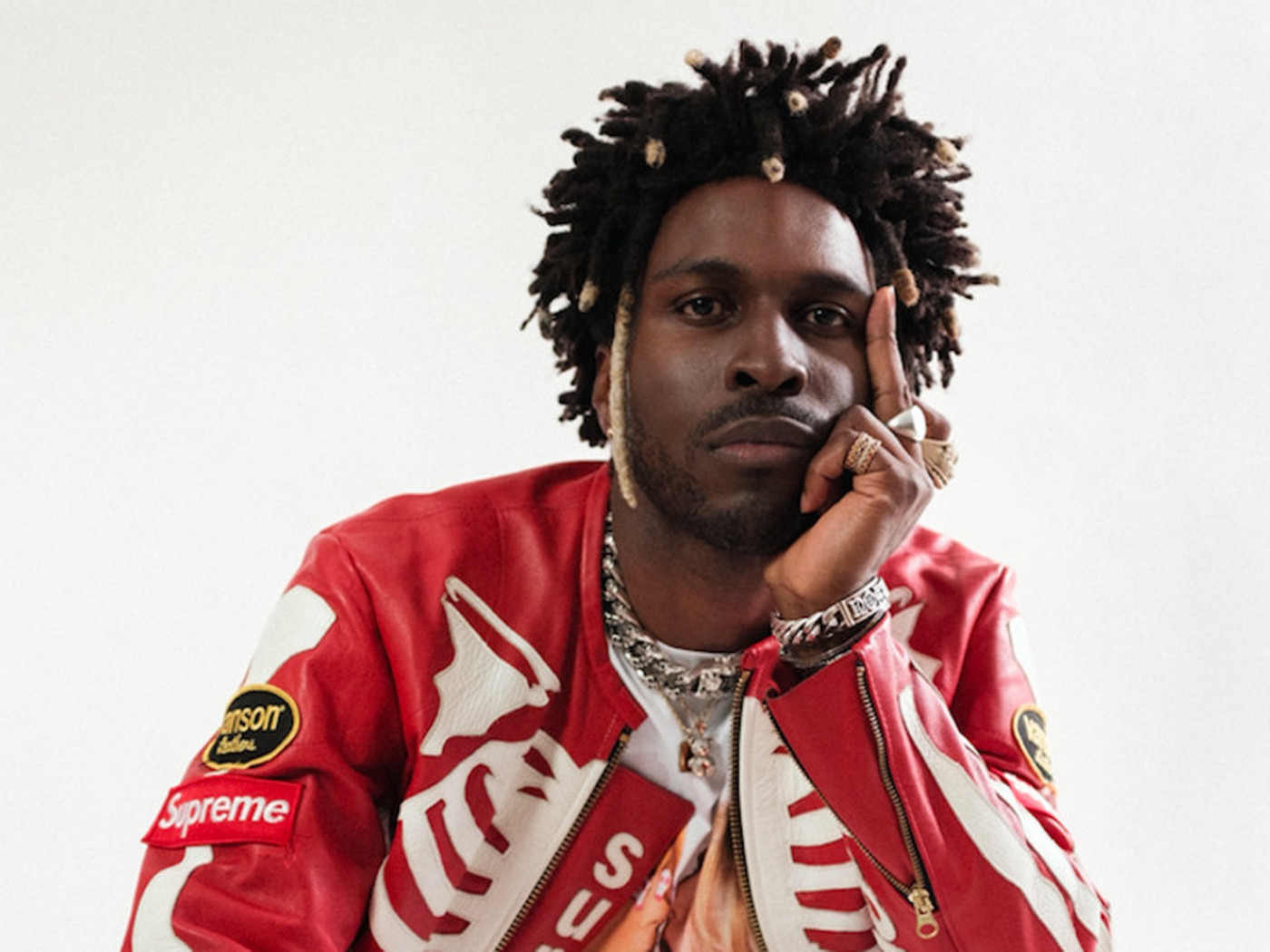 Reminiscent of 6LACK‘s productions, the release is a look into the mind of the Brooklyn-born rapper/singer as he vocalizes “Turn up baby, turn up, when I turn it on/ You know how I get too lit when I turn it on/ Can’t handle my behavior when I turn it on/ Too fast, never ask, if the life don’t last/ Done been through it all.” The lyrics are given extra punch by the production’s rumbling bass that is juxtaposed with JHN’s own voice.

The track is fleshed out with a visual that shows a world of no laws or faith where the weakest among society are taken advantage of. The 33-year-old stars in the clip and acts as a guide to show viewers the message contained in “Roses.” Listen and look at this week’s highest Billboard dance chart entry.