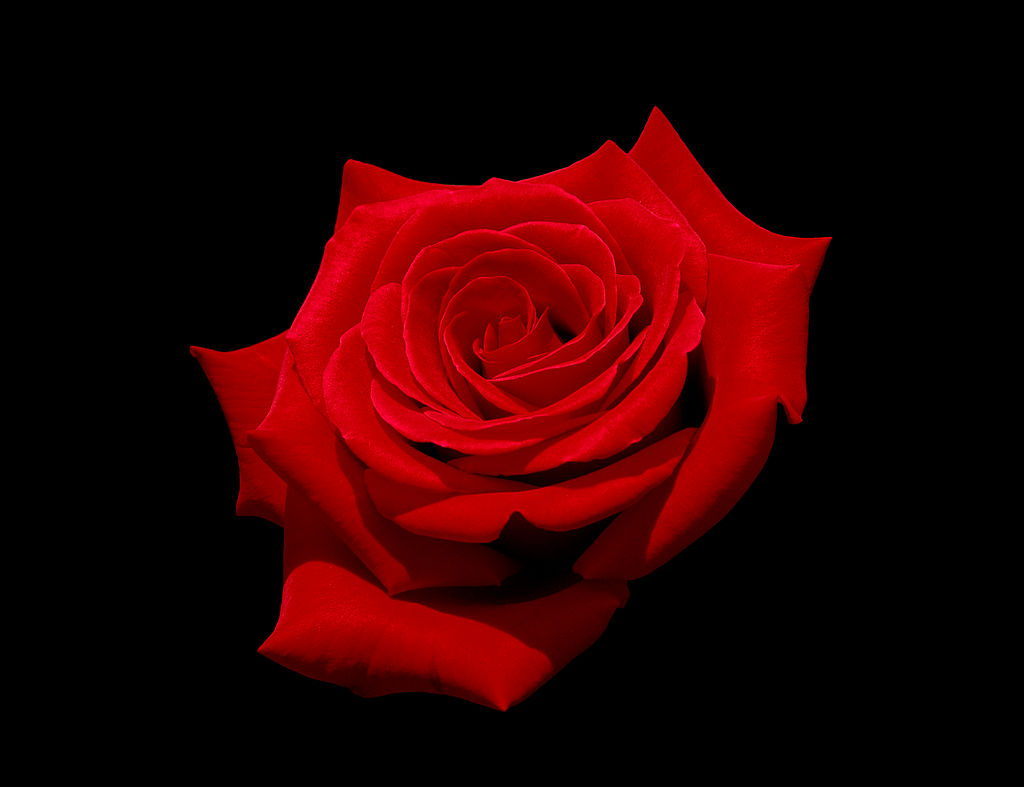 The 27-year-old Barcelona-born star found her way into the publication based on both her her unique fashion sense and boundry-breaking repertoire with Gesaffelstein, Travis Scott and The Weeknd. In the last few months Rosalía has launched a lipstick collaboration with MAC, performed at Rihanna’s Savage x Fenty show, and appeared in the Cardi B and Megan Thee Stallion’s internet-shattering “WAP” video.

In the Vogue magazine piece, the Latin triple threat discusses how she “adopted the elements of traditional flamenco style she adores and playfully adapted them to feel brilliantly of-the-moment.” As part of her fashion shoot the singer is seen raising her hands in a traditional flamenco pose while her ruffled crepe Versace skirt, colored a fiery Spanish rojo, ripples downward with rhythmic grace. That, and more is captured here in the latest issue of Vogue for January 2021.

Listen to the latest from Rosalia via her remix of “Blinding Lights”.