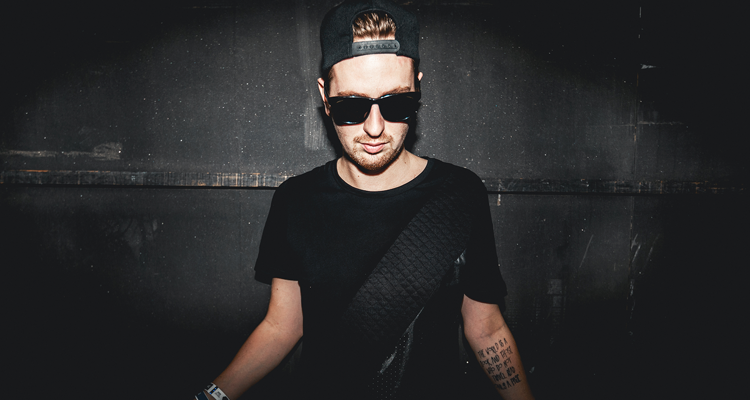 The anthemic dance track which jumped from last week’s #11* position, was remixed for clubs by Black Saint, Heyder, Stadiumx, and Amice, among others. Hear Black Saint’s remix below.

“OK” released in early May on TONSPIEL/Warner has already topped the charts internationally in Hungary, Poland, Germany, and Austria, among others. The collaboration marks the German mixmaster’s second single from his upcoming album Uncovered, following “Shed A Light,” with David Guetta and Cheat Codes.