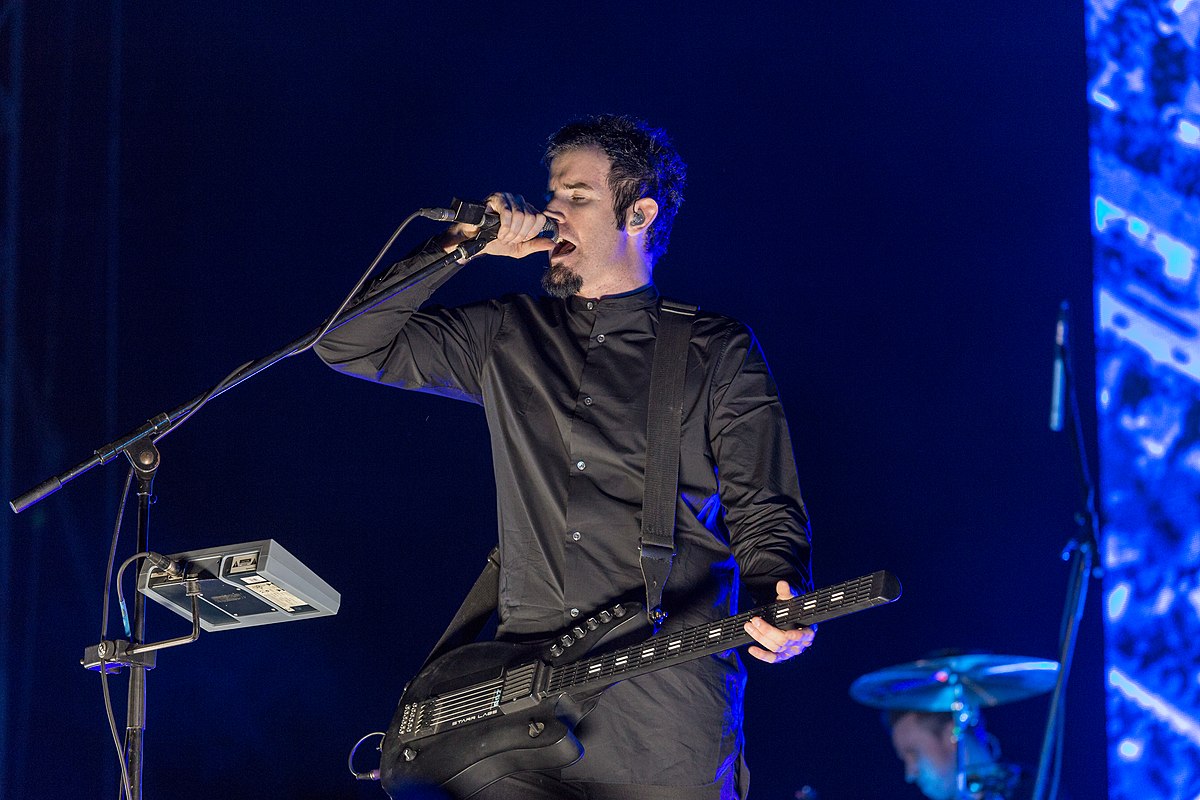 Based on last week’s Twitter exchange between Knife Party and Pendulum member Rob Swire the next single from the latter talent is due within two weeks.

Teasing fans about something in the works – following such tunes as “The Island” and “Watercolour” – the news follows a cryptic 9.03 message posted to the group’s Facebook page depicting a grey-scale kaleidoscopic visual with no audio

Per Swire’s tweet, listeners are about music from the group that’s not had an official release in the past 10 years. Despite Pendulum’s decade-long dormancy, signs of life were apparent in 2019, when the trio debuted unreleased content at their February 13th show in Perth. The elusive song, “Nothing For Free,” never made it to digital streaming platforms, but thanks to Swire’s tweetings, the recording may be the one to kick off their revival.