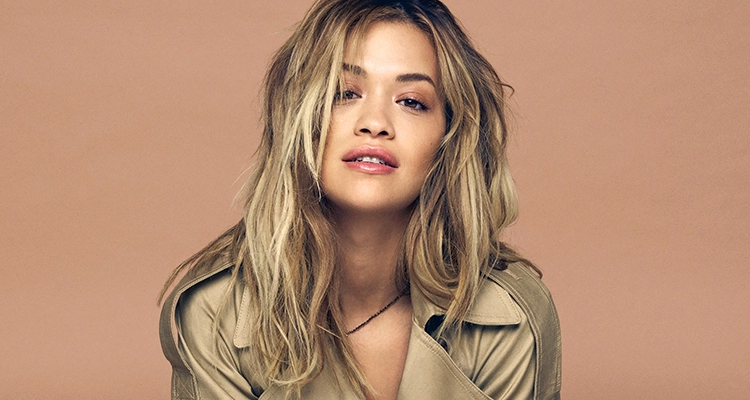 According to 27-year-old singer, the story behind the song came from Avicii’s single, “Lonely Together” (which she featured on), as both were “cut from the same cloth”, being developed from a similar guitar line and composed by some of the songwriters who worked with her on “Anywhere”. Ora wrote “Anywhere” with Ali Tamposi, Andrew Watt, Brian Lee, Alesso, Digital Farm Animals and Sir Nolan.

In related Rita Ora news, the UK native is set to appear on this week’s Paramount’s Lip Sync Battle. Ora took on Right Said Fred’s 1991 hit “I’m Too Sexy” facing off against her fellow British singer-songwriter, Charli XCX, for the championship belt. Check out the preview below.