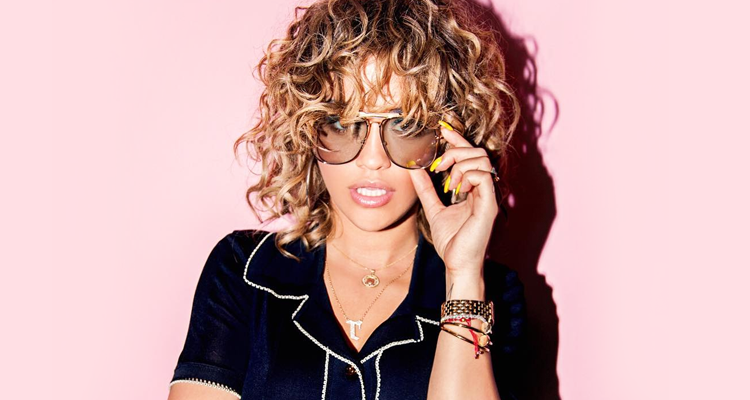 The British singer released the track in October via Warner, upon it’s release, ‘Anywhere’ received critical acclaim and was chosen as The Guardian‘s track of the week.

Now powered by remixes from R3hab, Charlie Lane, and Country Club Martini Crew, among others, ‘Anywhere’ sees spins from DJs around the world. Hear R3hab’s remix below.

Ora wrote the tune with Ali Tamposi, Andrew Watt, Brian Lee, Alesso, Digital Farm Animals and Sir Nolan.The core of the track was written in Los Angeles in early 2017 and stemmed from the initial hook, “Take me anywhere, anywhere away from here”, which then became “…anywhere away with you.” It was inspired by Ora wanting to go on a road trip with her friends to escape Los Angeles.