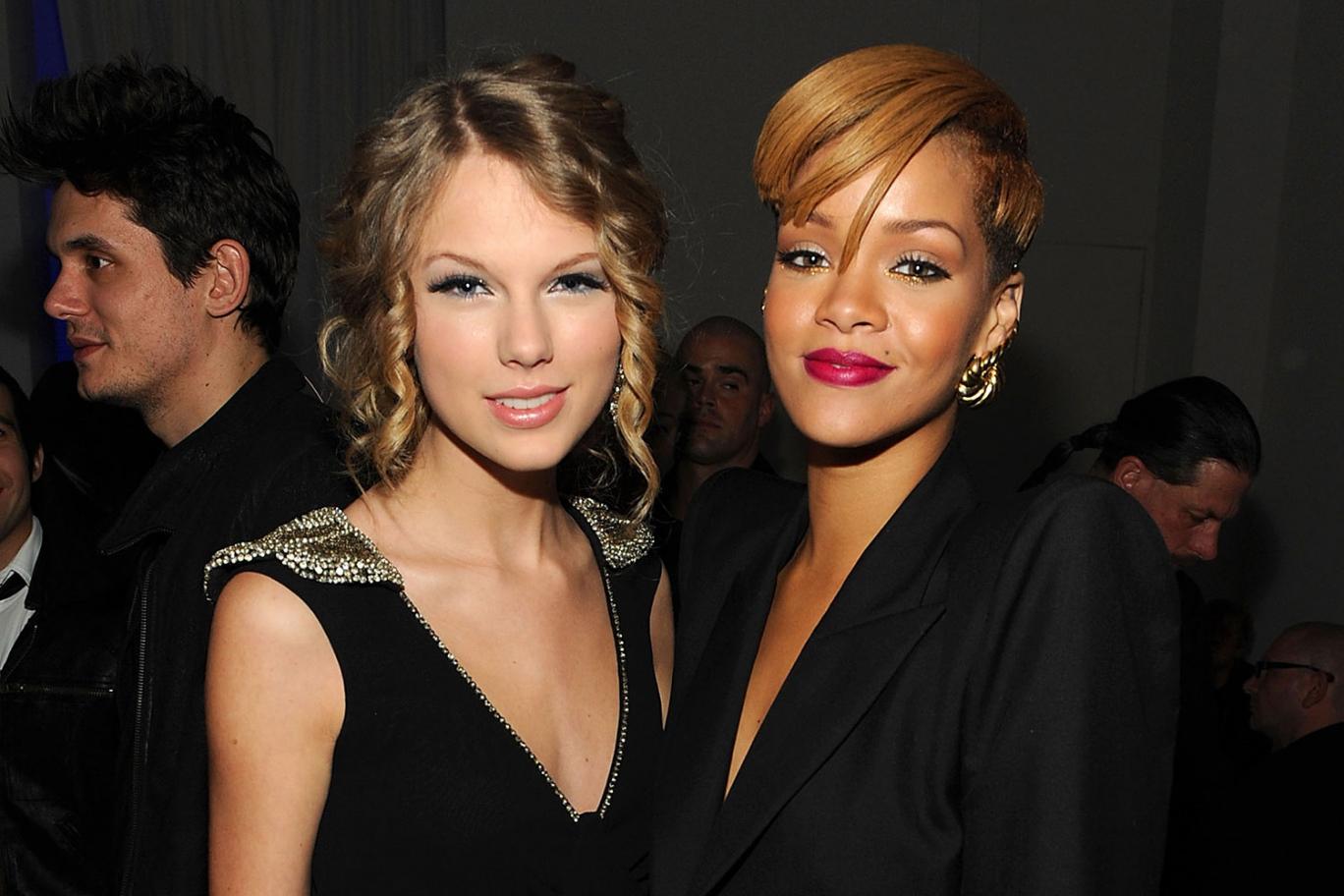 During her current ‘1989’ tour Taylor Swift’s been inviting a bevy of celebrities to join her onstage including Lorde, Jason Derulo and Selena Gomez. The one superstar that has significant reservations, however, is Rihanna who recently told NME that she wouldn’t be a part of Taylor’s festivities, stating …

Swift’s 85-date tour ends on December 12th in Melbourne, Australia. You can grab your tickets HERE.