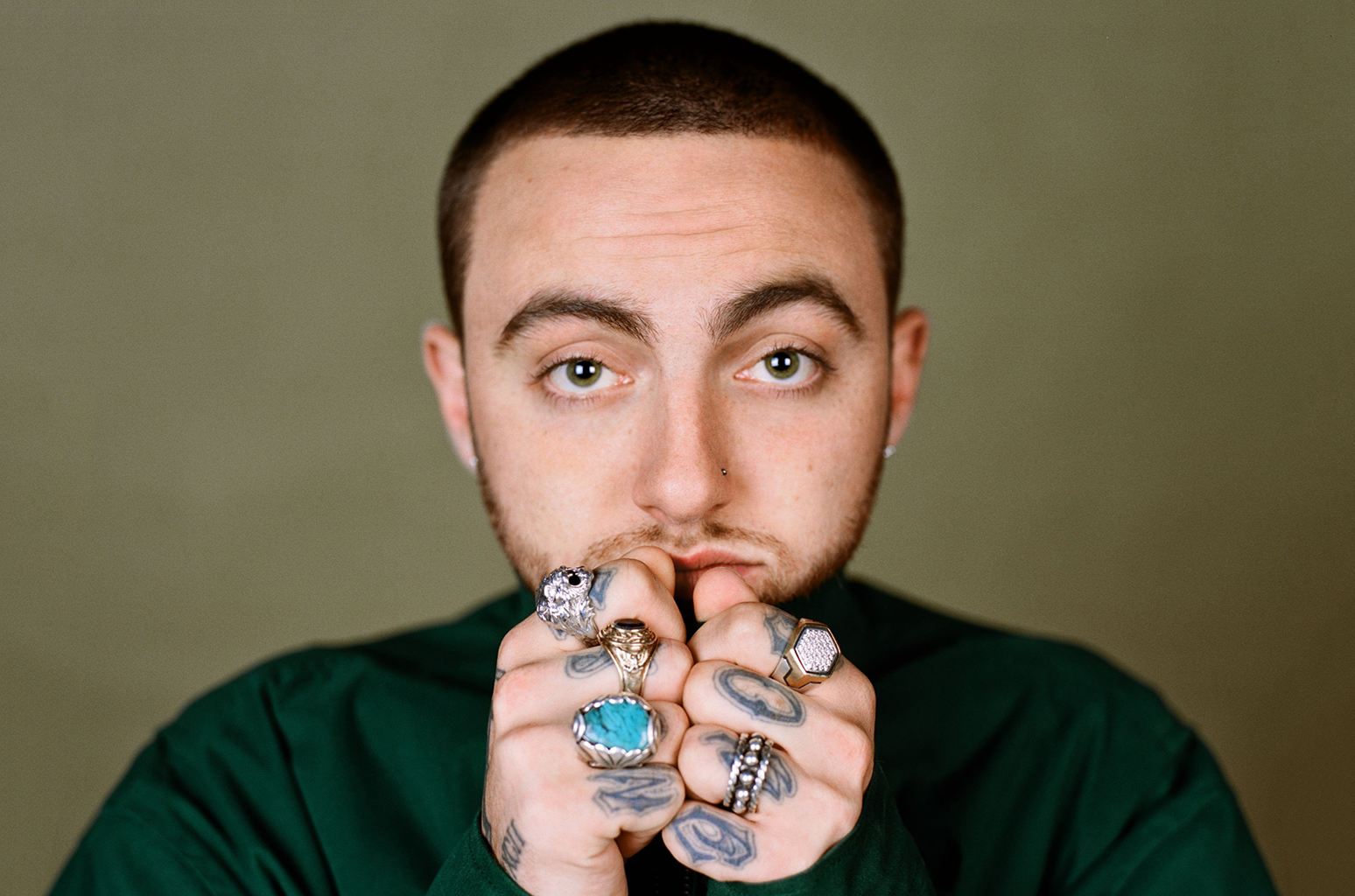 Three Men Charged In The Death Of Mac Miller

It’s been exactly one year since music lost a legend in Mac Miller.

On September 7th, 2018, the devastating news of the 26-year-old’s premature passing came as a shock to his fanbase and the recording industry. The boundless impact Miller had on music and the world became immediately apparent as support poured in from all corners of the globe. And many also took a look inward to assess their own substance use.

On Friday fans from all over came together in the artist’s hometown of Pittsburgh to celebrate the late rapper’s life and legacy. A bittersweet memorial was held at Frick Park’s Blue Slide Park – the one made famous by Mac’s album and song of the same name. Watch a clip of the group singing the artist’s own “Self Care” here.

Miller died in 2018 as a result of a lethal mix of fentanyl and cocaine. Just recently, Cameron James Pettit was charged for supplying the final doses.