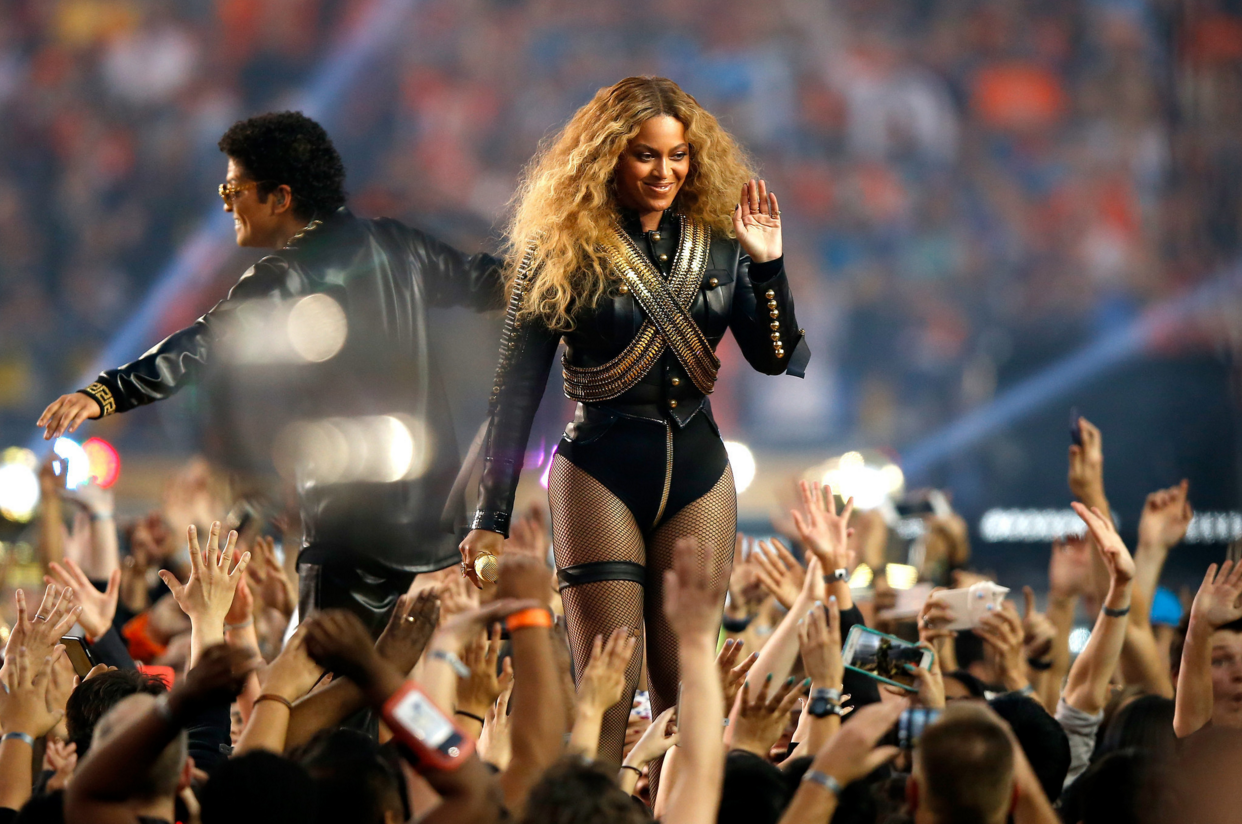 When Beyoncé dropped her new single “Formation” she gave Red Lobster a humorous and unexpected plug: “When he f*ck me good, I take his ass to Red Lobster.”

Now, the seafood restaurant franchise is reaping the benefits of Queen Bey’s endorsement. Kim Lopdrup, CEO of Red Lobster, told CNBC. “It’s clear that Beyoncé has helped create some Red Lobster fans, and we are very grateful to her for that.”

CNN reported today that Red Lobster sales were up 33% on Sunday over the previous year. The chain also reached its own social media benchmark as well, by trending on Twitter for the first time ever in company history. Could Beyoncé be getting a lifetime supply of “Cheddar Bey Biscuits?” We’ll hope so.

“Cheddar Bey Biscuits” has a nice ring to it, don’t you think? #Formation @Beyonce pic.twitter.com/QzgVtYAKNo