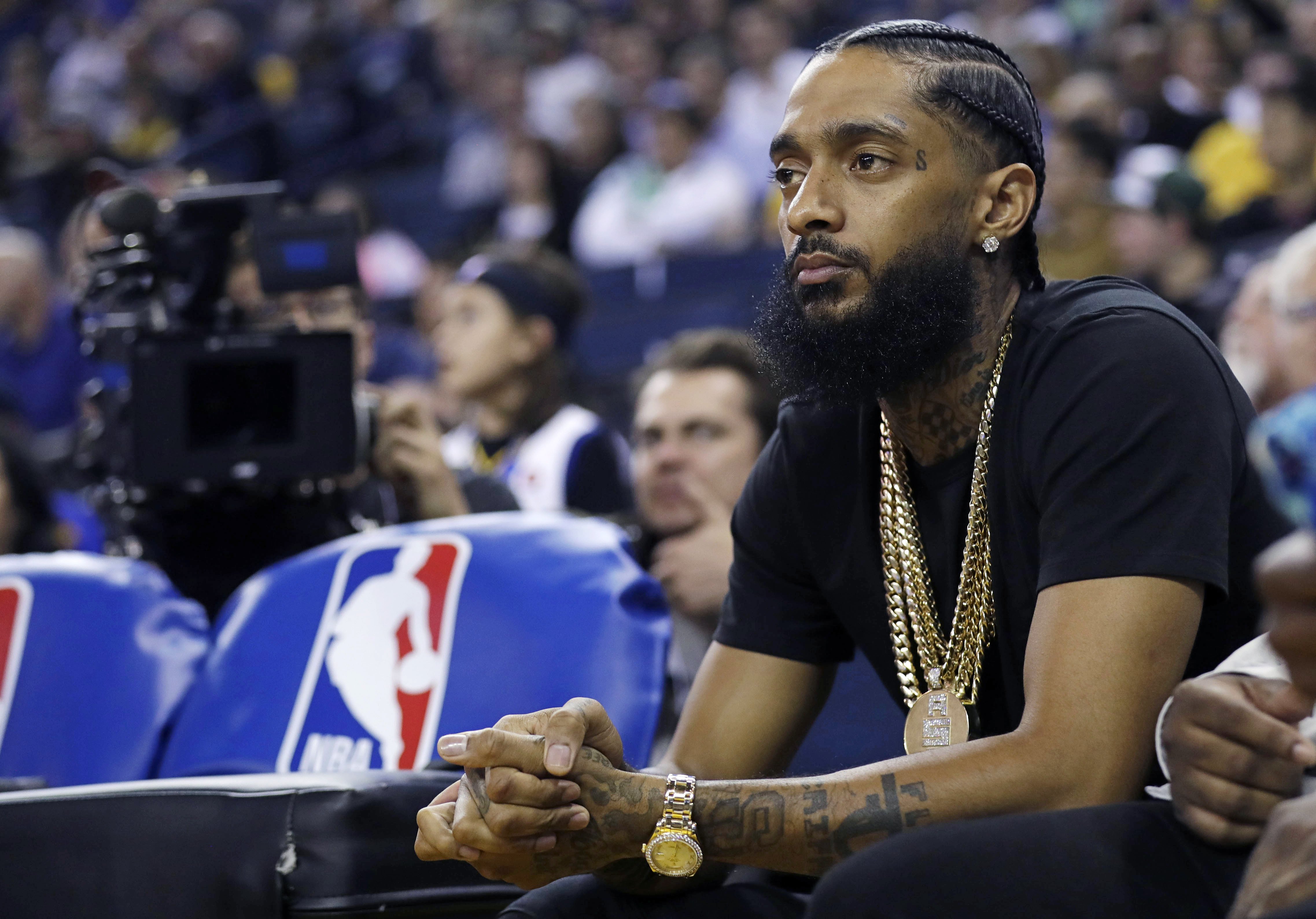 A Nipsey Hussle Biography Is In The Works

Yesterday (March 31st), rapper Nipsey Hussle was killed in a deadly shooting outside of his clothing store in Los Angeles. Two other men were shot, and a suspect remains at large.

Other than immediate medical treatment information, no other news was available at press time, though several hours prior, Hussle, 33, whose real name was Ermias Ashgedom, had tweeted, “Having strong enemies is a blessing.” It is unknown whether or not the Grammy-nominated artist was predicting the disaster or meant something else, but the connection between the message and the shooting is uncanny.

Embed from Getty Images
Notwithstanding his prior gang-related affiliation, in recent years, Hussle had developed an interest in technology and community development and he was part of a team of artists and entrepreneurs who developed Destination Crenshaw, an open-air museum devoted to honoring African-American artistic achievement. In addition, he was slated to meet with Los Angeles Police Commissioner Steve Soboroff and reps from Roc Nation to “talk about ways he could help stop gang violence and help us help kids.”

For those interested in conspiracy theory, some have offered a motive for killing the LA native – i.e. his attempt to expose government secrets. In a conversation on the Breakfast Club, a guest claimed “This isn’t a coincidence! Nipsey Hussle was working on a documentary that will narrate Dr. Sebi’s Trial in 1985. Dr. Sebi claimed that he could cure AIDS and was allegedly executed by way of U.S. Medical Corporations because his remedy would take away from their own profits.”