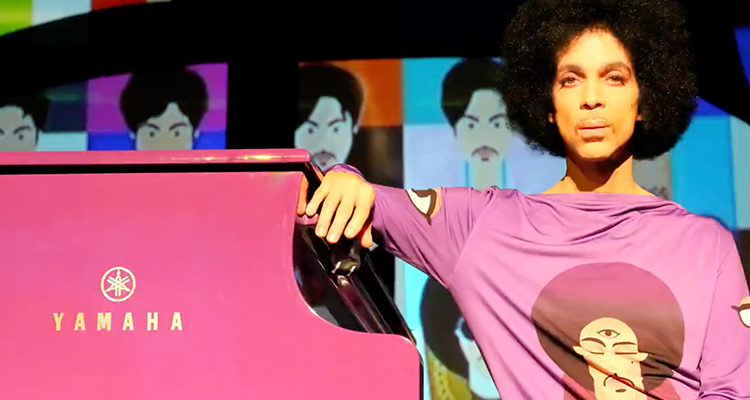 A Prince Tribute Concert is making its way to the Twin City of St. Paul next month on October 13th to commemorate his passing. Pieced together by his family and close friends of artist, the event is named “Prince: The Official Prince Tribute – A Celebration of Life & Music.”

The music legend and cultural icon passed away this April from an accidental drug overdose and was found at his recording studio in Paisley Park. Since then, fans across the globe have let loose several unofficial tributes to Prince, but none as star-studded as this upcoming tribute.

Prince fans can expect some exciting musical performances from a variety of musicians next month, including, Christina Aguilera, John Mayer, Anita Baker, Tori Kelly, Stevie Wonder, Chaka Khan and more. Reports from Mashable said the event was originally going to take place at the new NFL U.S. Bank Stadium, but the venue later changed to the Xcel Energy Center. The event center is capable of holding 15,000 people and up to 18,000 for concerts.

In the meantime, Tine Time Productions released a teaser video to get the fans pumped up and ready to buy tickets. Watch above.

Ticketmaster released tickets for sale on Monday at 10 a.m. and Star Tribune reported the ticket prices varying from $19.99 to $152.50.

Fans were so excited to buy tickets for the tribute, they turned on computers as many as two hours before the tickets were released online. They also reported that “others who logged onto Ticketmaster precisely when tickets went on sale were met with this message: ‘No tickets but keep trying! Other fans may have released or reserved seats.’” Hundreds of fans also lined up at the event center hours before the windows opened eagerly waiting to purchase tickets. Tickets were sold out within the day.

Will you be attending the tribute show? We want to know! Leave us a comment below or on our Facebook page!