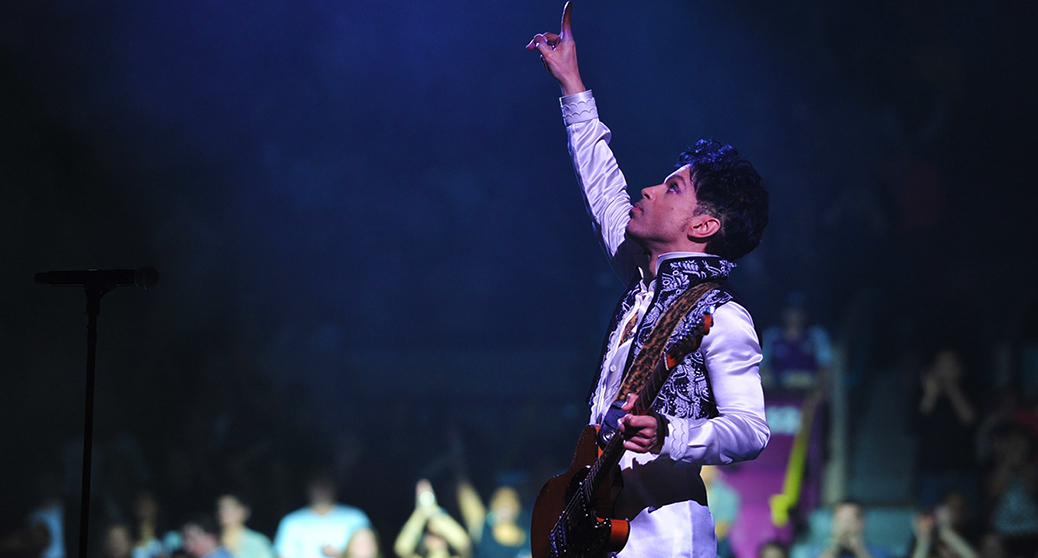 New footage of an exclusive afterparty jam with Prince and the SNL40 crew has been released.

This past weekend Saturday Night Live paid tribute to Prince with an entire episode dedicated to him, entitled “Goodnight Sweet Prince.” The special features all of the singer’s iconic performances as well as sketches related to him. His involvement with the show spanned nearly four decades, from his 1981 debut to his most recent 2014 performance. SNL album Jimmy Fallon introduced the episode with a moving speech:

“Tonight we wanted to pay tribute to him by looking back at his performances on the show over the years and by remembering what he meant to us. Other people may have been on the show more times or performed more frequently, but there was always something different about a Prince performance: It was special, it was an event. It was Prince. Times have changed, styles have come and gone but no matter what, Prince has never not been cool.”

When Saturday Night Live celebrated its 40th anniversary with its SNL 40 special, an exclusive jam took place at the after party. Following the late night celebration, Jimmy Fallon revealed on The Tonight Show that none other than Prince partook in the jam session. New footage provided by former SNL cast member Tim Kazurinsky shows the virtuoso performing “Let’s Go Crazy” onstage joined by 3rdEeGirl, Jaim, Chris Rock, Maya Rudolph, Martin Short, Bill Murray, Cuba Gooding Jr., Emma Stone, and many others. Catch the performance below and be sure to let us know which Prince moment is your favorite.