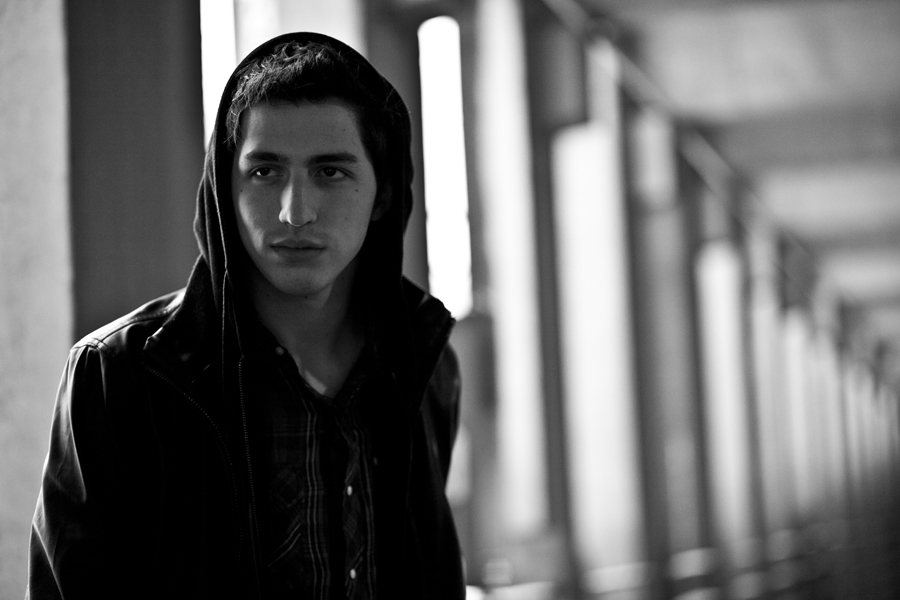 August 12th was a big day for Porter Robinson who unveiled the groundbreaking work Worlds. This week, on it’s sixth anniversary, the 28-year-old dropped the infamous “(She Heals Everything)” live edit of his commercially-unreleased song, “Shepherdess,” that first debuted at Electric Forest in 2016.

It’s still unknown why Robinson never released the original record on all platforms, however, fans lucky enough to purchase the limited edition box set of Worlds can find “Shepherdess” on the B-side of “Lionhearted.” vinyl. The tune resembles the original work as it builds into a frenetic array of synths before introducing an orchestral break that sets up a massive drop with a cacophony of sound. Listen to the recording here.

The North Carolina native alluded to “Hollowheart,” a forthcoming unreleased record from the Worlds era expected to see the light of day on the album’s tenth anniversary.