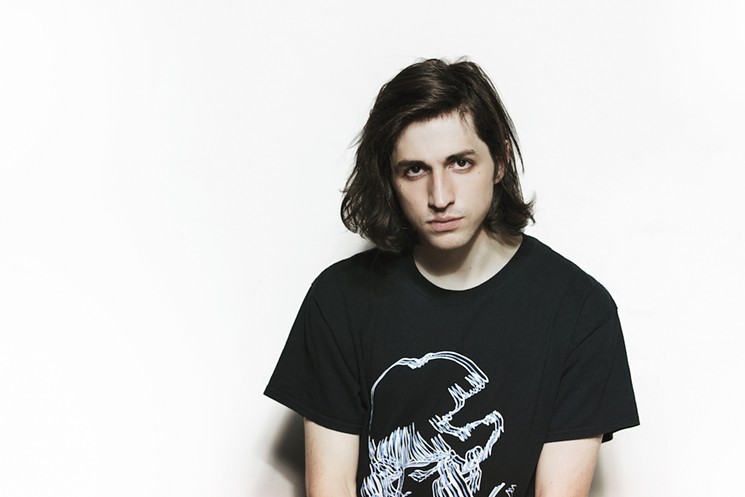 22 year old, Porter Robinson has kept his fans happily satisfied and on the edge of their seats for quite some time with the release of three singles.

All part of “Worlds”, his very first full length signed to Astralwerks Records (the original home to David Guetta, Duke Dumont, Pet Shop Boys. Kylie Minogue etc), ‘Sea Of Voices’ provided his listeners with a first glimpse into Porter’s new musical direction. Next came ‘Sad Machine’ which surprised his fans with it’s haunting beauty and Robinson’s vocal debut. And now comes ‘Lionhearted’, his latest single supported by a collection of remixes from a variety of super-EDM talents like Arty, The Alexanders, and Giraffage. Each interpretation of “Lionhearted” represents a different corner of the electronic music spectrum. Alex Metric and Yuksek (aka The Alexanders) showoff their new collaborative alias on a groovy deep house flip, Arty’s remix brings its own big room flair and Giraffage turns the original mix into an electronica showcase.

Considered to be “the hottest record in the world” by BBC Radio 1’s Zane Lowe’s  when it was first released, listen to the “Lionhearted” remixes below, pre-order your deluxe box set online now and get your tickets HERE to his ‘Worlds Tour’ coming to the New York Tri-state area in October.

And PRO MOTION. The Brad LeBeau Company is extremely pleased to represent this American DJ/Remixer/Producer/Artist at the national club, specialty radio, and social media marketing levels.