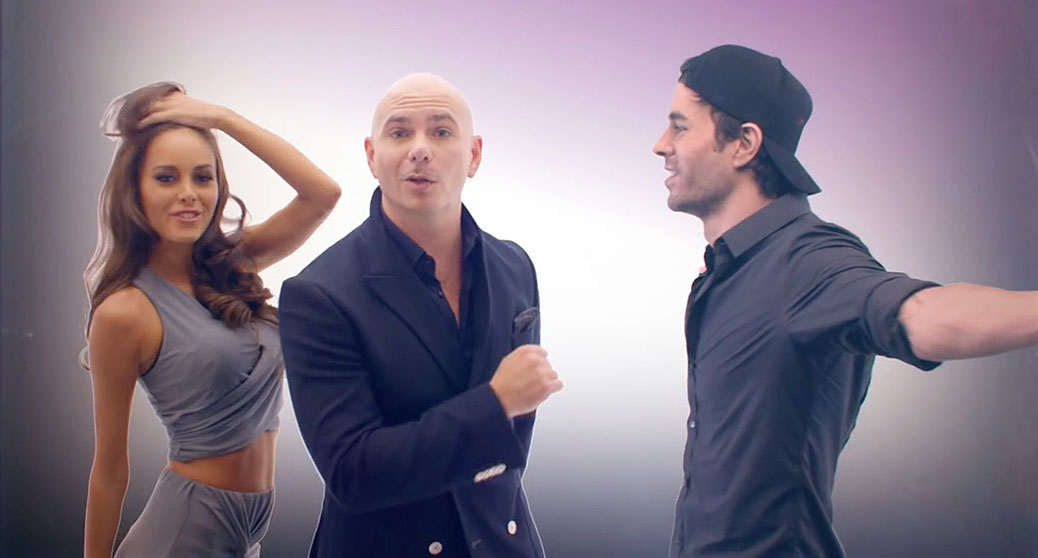 Latin sensations Pitbull and Enrique Iglesias have launched a new music video for their collaboration “Messin’ Around.” The two have frequently collaborated in the past, striking gold on songs such as “I Like It,” “Come N Go,” “I Like How it Feels,” and “I’m A Freek.” Opting not to go the party song-route this time, “Messin’ Around” features catchy hooks and a mellow vibe that sets the tone for the summer. The video features the two singers in various lavish settings, where can be seen drinking champagne and snapping selfies while in the company of Instagram model types.

Released earlier this year in April, “Messin’ Around” is a brand new single that’s taken over pop and rhythmic radio charts while breaking the iTunes top 30. The track will be featured in Pitbull’s latest album due later this year. Geared up for the summer, he’s set to tour with acts Prince Royce and Farruko on The Bad Man Tour. Check the tour dates below to see if there’s a concert in a city near you and be sure to pick up “Messin’ Around” on iTunes via RCA Records. Check out the video above.