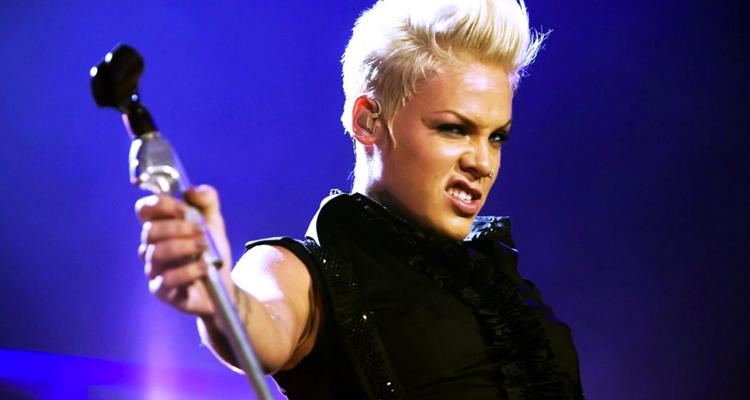 As Pink’s ‘Beautiful Trauma‘ continues to takeover the Billboard Dance Club Songs chart (at No. 2 this week), a new remix from StoneBridge and Damien hall arrives just in time for the weekend.

Pink has placed 15 songs, including seven top 10s, on Dance Club Songs, dating to ‘There You Go,’ which reached No. 8 in March 2000. She first hit No. 1 in January 2002 with ‘Get the Party Started’ and returned to the top a decade later with ‘Blow Me (One Last Kiss)’ in October 2012. Most recently her lead single ‘What About Us’ hit No. 1 on the dance chart.

The 38-year-old entertainer is currently on a tour in United States and Canada until June 1. She will then take a month off before heading to Australia for two months of shows and another week in New Zealand. For tickets please click here.