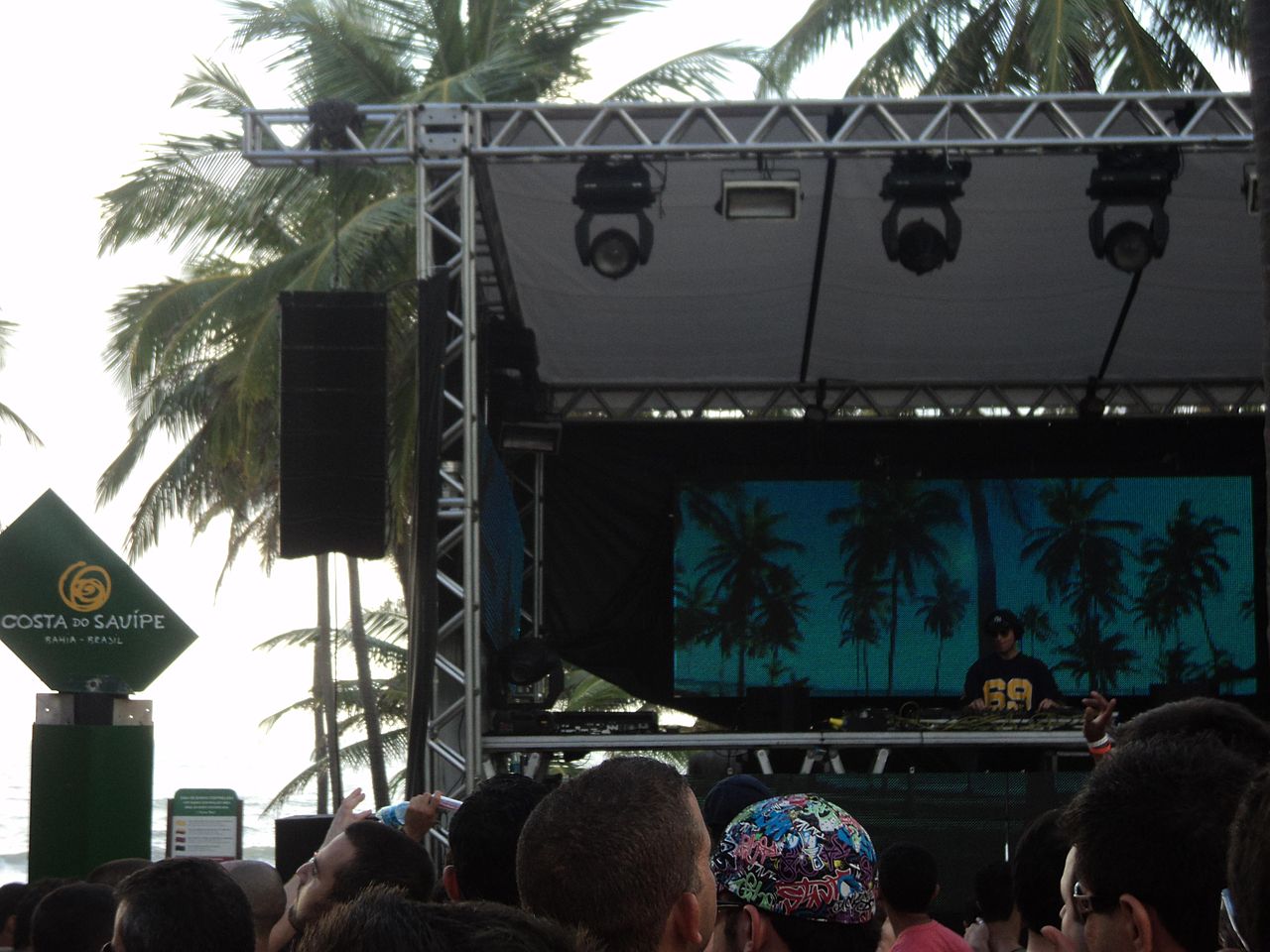 On what would have been his 55th birthday, those in the club culture community took time to honor and remember Peter Rauhofer a man who had a massive impact on the world of dance music. The Austrian wünderkind passed away prematurely on May 7th, 2013.

Having worked on remixed repertoire by top end superstars like Britney Spears, Rihanna, Cher, Madonna, Janet Jackson, Christina Aguilera, Tori Amos, Depeche Mode and many more, the Vienna-born deejay/remixer/producer was known as the consumat club music creator. In addition to his work for other record companies, Peter founded Star 69 his own tribal house record label and was a frequent producer of its top releases. In addition to helping manufacture music, Rauhofer was one of the world’s most in-demand club DJs and hosted his own events at the Roxy and Stereo nightclubs in New York.

Having won the Grammy Award in 2000 for Best Remixer of the Year for his work on Cher‘s “Believe,” Rauhofer (who also performed under the “Club 69” moniker) was diagnosed with a fatal brain tumor which eventually took his life. In a post added to the artist’s Facebook page, his manager Angelo Russo said the music industry had “lost one of its true heroes. Through his music, Peter will live forever. The brightest stars always burn out too soon”.

Though Peter is no longer with us, his legacy lives on through his music, his friends, fellow industry professionals, and throngs of club goers who dance to his music through the wee hours of morning. Have a listen to Peter Rauhofer’s Grammy Award winning remix.