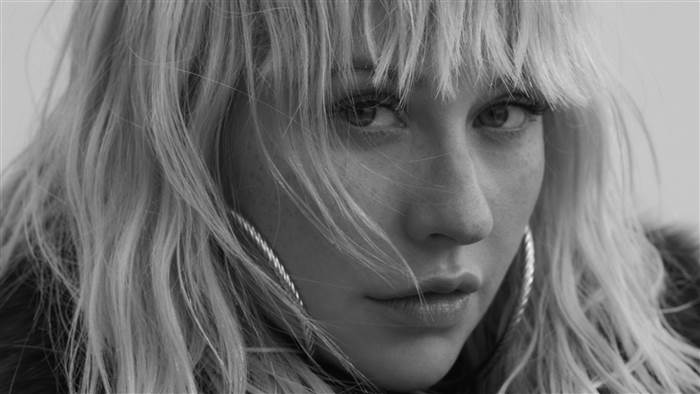 Christina Aguilera and A Great Big World, Post Malone featuring Ozzy Osbourne, Travis Scott and Watt and Green Day will all take the stage at the 2019 American Music Awards this weekend.

Green Day will be making a special appearance and doing a bit more than playing a new single as they celebrate 25 years since releasing their 1994 album, Dookie, with a performance of the classic “Basket Case” and their latest hit, “Father of All…” Furthermore, Malone, joined by Osbourne, Scott and Watt, will exhibit their new single live on television for the first time.

The 2019 American Music Awards, hosted by Ciara, will air live from the Microsoft Theater in Los Angeles on November 24th at 8 p.m. ET on ABC.