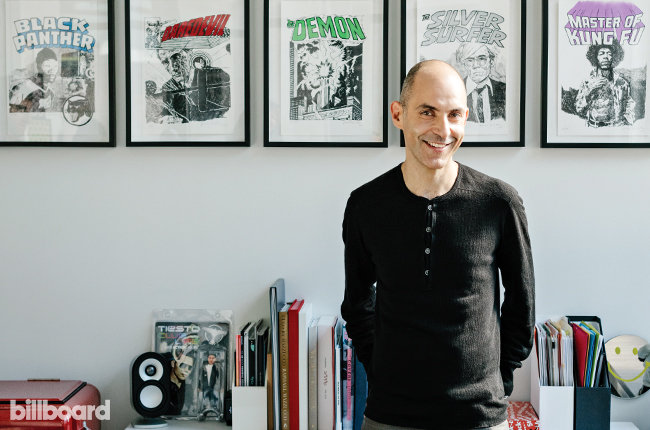 The individual behind renowned booking agency AM Only,Paul Morris tells Billboard, “I’d like to say that I saw where this would go over the next 20 years and where I would be today, but I can’t.”

AM Only is the home to some of the biggest artists in the world, including Zedd, DJ Snake and Tiësto. With over 200 artists and 65 staff members, they’re still able to maintain a close-knit community that has made them one of the strongest forces in dance music.

Billboard magazine recently sat down with the founder to discuss his vision of the agency, his successes, and his challenges.

What was your initial vision for AM Only, and how has it changed?
“The idea at the time was to try and help make this scene, which was just starting to grow, a little more professional. It was really the Wild West. I always think it’s “people first, agents second,” and even as we’ve grown I’ve been able to maintain that. After [Paradigm music chief Chip Hooper] and I meet somebody, we’ll look at each other and say “Do we think this is a good person?” more than “What booking business does this person have?”

What are some of your biggest branding successes?
On Skrillex’s Full Flex Express Tour, our branding department put together deals with Red Bull and Frank & Oak. We worked with both companies to turn a bare cargo car into a recording studio on one end — the Red Bull activation — and an artist lounge on the opposite end — the Frank & Oak activation. His team wanted to make the train a one-of-a-kind experience for everyone on the tour, and our team was able to align with brands who could help make a lofty idea a reality.

What are the greatest challenges facing booking agents for dance and electronic acts?
The venues are a struggle. Arenas just aren’t right for all acts. There’s not a [venue like San Francisco’s] Bill Graham Civic Center in every city. If there was, we would be in really good shape.