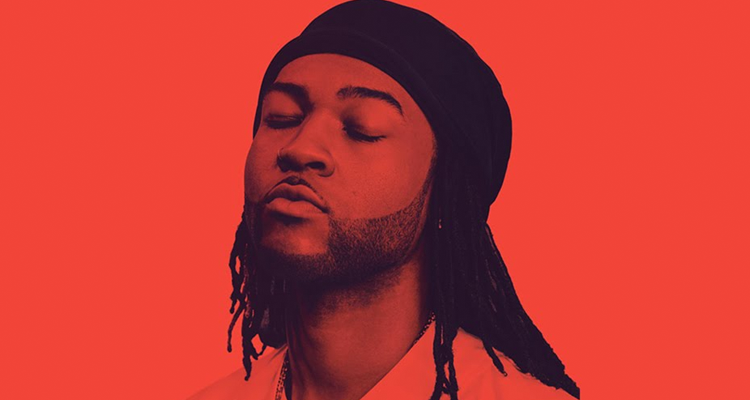 The “Still Got Time” collaborator took the week to slowly tease his fans by releasing artwork and track titles via social media.

Although he keeps his features to a minimum, he tapped Rick Ross and Halsey to create some great tracks. Ross appears on “Better Man,” a slow-burning, heartfelt track, while PND and Halsey teamed up for the bubbly earworm “Damage.”

Embed from Getty Images
Earlier this year, he released a new EP, Colours 2, which followed his 2016 album PARTYNEXTDOOR 3. The singer also racked up a songwriting credit on the year’s biggest hit with DJ Khaled‘s “Wild Thoughts” featuring Rihanna and Bryson Tiller.

Party revealed in an interview with Zane Lowe that he had “a bad July” and when Zane asked him to elaborate, he replied, “Women.” He hinted that relationship was serious, but he screwed it up, a pattern he says constantly falls into.

“A lot of the songs literally happened right after,” he said, although he wouldn’t consider it a breakup record. “Maybe she walked out of the house and how I deal with things is like ‘Ok.’ Walk right upstairs to the studio and take it in one cut.”

Listen to Seven Days below.

PND will be kicking off his world tour with Halsey on September 29. You can find their full tour schedule here.