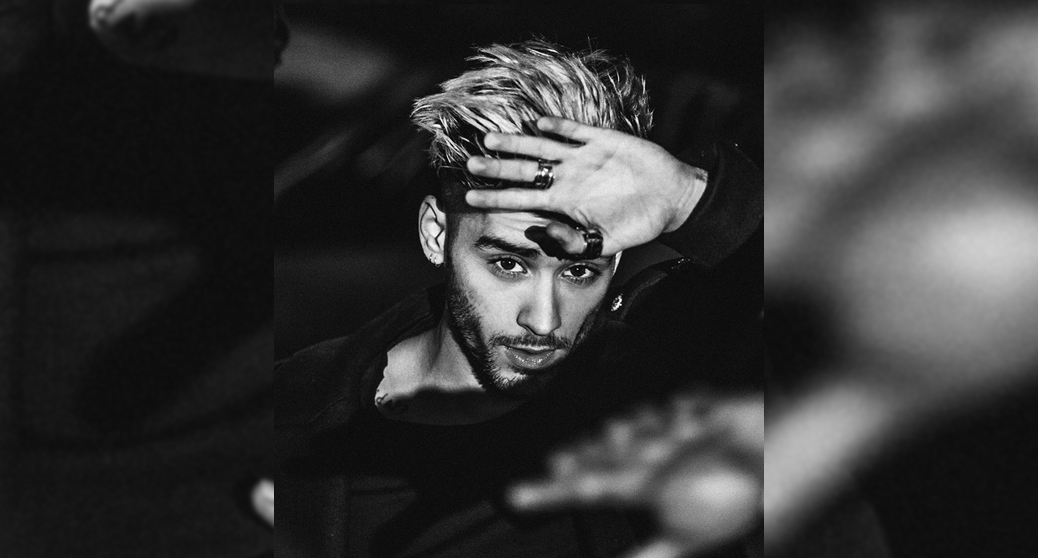 ZAYN’s Debut Solo Album ‘Mind of Mine’ Has Arrived

As of midnight, Zayn Malik dropped his debut album Mind of Mine (RCA) exactly one year after leaving the internationally-acclaimed pop group One Direction. Promotion for the album began with the release of the hit single “Pillowtalk” which proved to be a commercial success debuting at number 1 on the Billboard Hot 100. Zayn then followed up with the tracks “It’s You,” “Like I Would,” and “BeFoUr.”

To top it all off, Malik gave his album one final push by also appearing on The Tonight Show Starring Jimmy Fallon, performing “Like I Would.” The former 1D singer had previously appeared one month earlier performing “It’s You” which also marked his time appearing on late night as a solo artist. Check out the performance below.

Zayn reportedly tracked over 50 songs for the debut before selecting the final 18 cuts which also includes a collaboration with Kehlani entitled “Wrong.” Mind of Mine is available for both streaming and purchase on iTunes now.