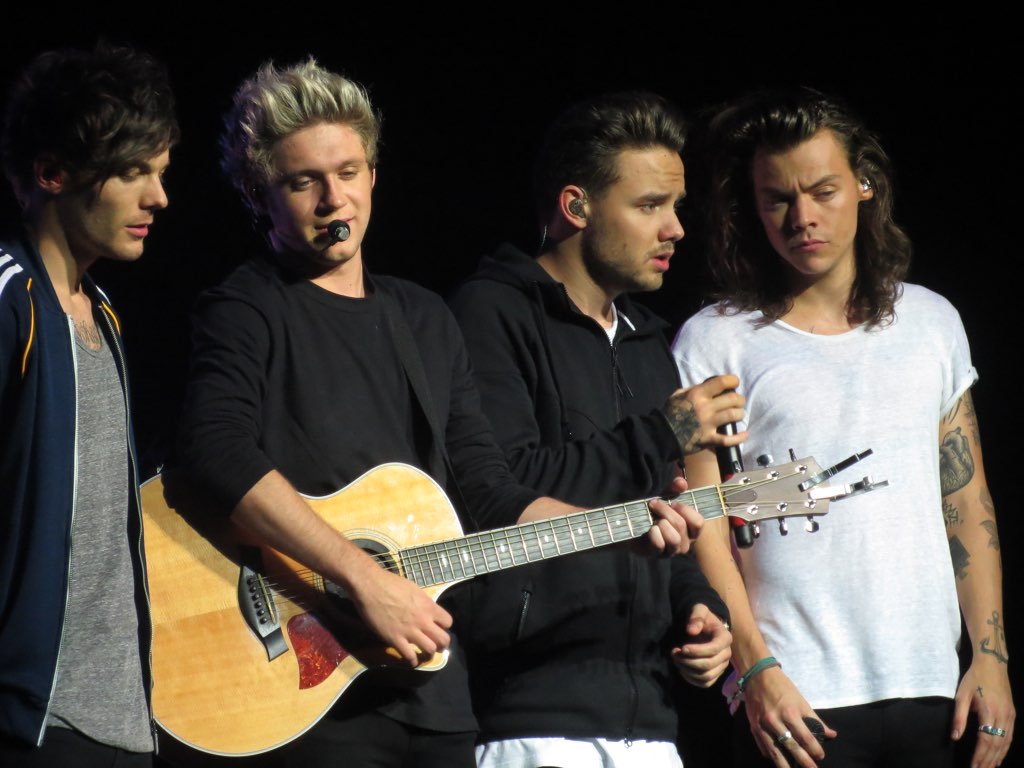 One Direction Enjoy 100%+ Increase In Streams During 10-Year Anniversary

In celebration of the 10-year anniversary of the formation of One Direction, the boy band launched a Herculean amount of new and repurposed content for fans to enjoy, including 1D playlists across streaming platforms along with “reformatted EPs” containing B-sides, rarities, acoustic performances, live recordings and remixes.

Thanks to these new offerings, the UK super-group saw a massive uptick in 173.6% increase in streaming numbers across all platforms according to Nielsen Music/MRC Data. “What Makes You Beautiful,” the band’s debut single that peaked at #4 on the Billboard Hot 100 in April 2012, led the way in on-demand listens on July 23rd, with 1.2 million streams that day alone. “Story of My Life,” that peaked at #6 on the Billboard Hot 100 in November 2013, followed with 725,000 streams as the group’s total digital download count for July 23rd recorded 2,000 downloads – up 109.2% from July 22.

One Direction formed July 23rd, 2010, via the seventh season of Great Britain’s The X Factor and each member has since gone their separate ways to launch solo careers, with Harry Styles nabbing two Hot 100 Top 10s, “Adore You,” and “Watermelon Sugar” earlier this year.