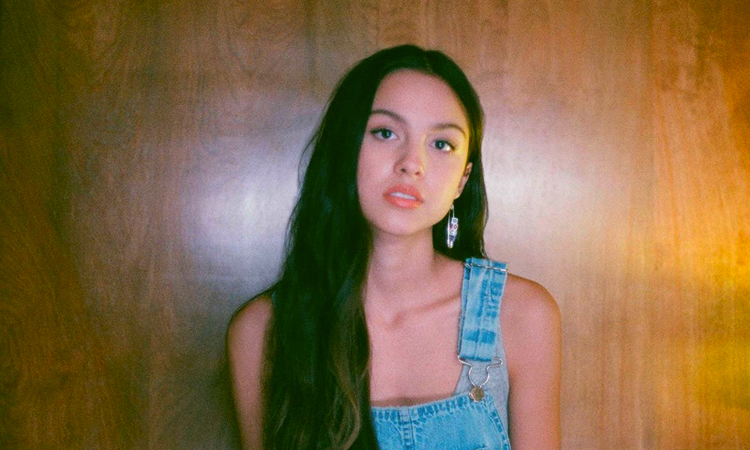 Amidst a year of incredible success, Olivia Rodrigo‘s debut album, Sour had the highest 2021 first-week sales of any new and established musician.

The singer-songwriter, who made a name for herself earlier this year with the viral hit single “Drivers License,” has now secured the top place in both the UK and the US with the release of her first-ever LP. With 295,000 equivalent album sales in the week ending May 27, Sour has taken the top place on the Billboard 200. According to 125-year old music periodical, this is the second-largest streaming week for a non-R&B or hip-hop album and the second-largest streaming week for a female performer. Since Cardi B‘s big label debut Invasion Of Privacy in 2016, it’s also the first full length by a female artist to go debut at #1. Before Rodrigo’s album was published, Taylor Swift‘s ‘Fearless (Taylor’s Version)’ held the record for most first-week album sales in 2021, selling 291,000 copies in April.

The 18-year-old musician’s accomplishment on the Billboard 200 comes after she became the youngest solo artist to ever achieve a UK Number One double as Rodrigo’s current song, “Good 4 U,” spent a second week at the top of the Official UK Singles Chart, while Sour topped the Official UK Albums Chart. Not since 2015, when Sam Smith‘s first album “In The Lonely Hour” and their song “Lay Me Down” went to No. 1, has a performer achieved this feat with their debut album.

“For the most part, Rodrigo has passed the bar she set on [‘Drivers License,’] sharing with us an almost-masterpiece that’s equal parts confident, cool, and exhilaratingly real,” a popular news source noted in a four-star review of ‘Sour.’ This isn’t a one-hit wonder; instead, she’ll be with us for a long time.”