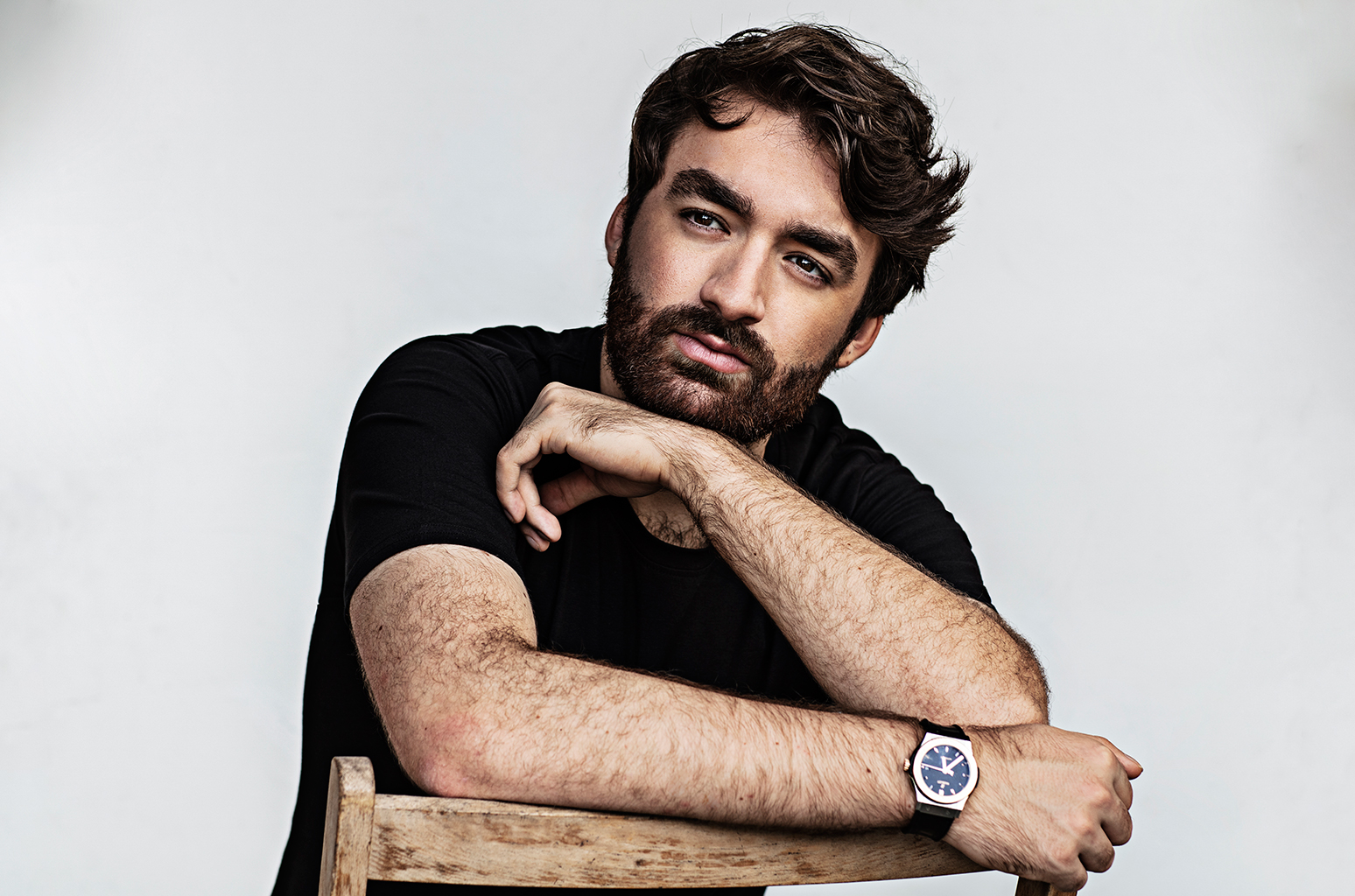 Following a series of impressive moves up Billboard’s Dance Club Songs Top50 chart, Oliver Heldens and Shungudzo‘s “Fire In My Soul” secures the #1* Greatest Gainer position on this week’s survey.

For the high-caliber collaboration, the Netherlands-born DJ/producer teamed up with American philanthropist, journalist and television personality Shungudzo to create a dance-heavy composition that incorporates various world music flavors. The upbeat RCA Records-released selection features the 28-year-old vocalist (born Alexandra Shungudzo Govere) singing “Touch me like you never touched somebody before/You are made of pure dreams, mixed with Champagne for sure/Do you ever wonder how good life could be?/You don’t have to wonder, just be next to me” over a celebratory track created.

Embed from Getty Images
Contributing to its chart success, “Fire In My Soul” received a host of stellar remixes from multiple world-renowned producers including Chris Cox, Cristian Poow, Tom Staar and Justin Caruso where each musician put their individual spins on the original to create takes for a variety of dance floors. Enjoy this week’s Billboard Dance Club Songs #1* Greatest Gainer Keep up with the latest trending music news by following us on Facebook, Twitter, and Instagram.