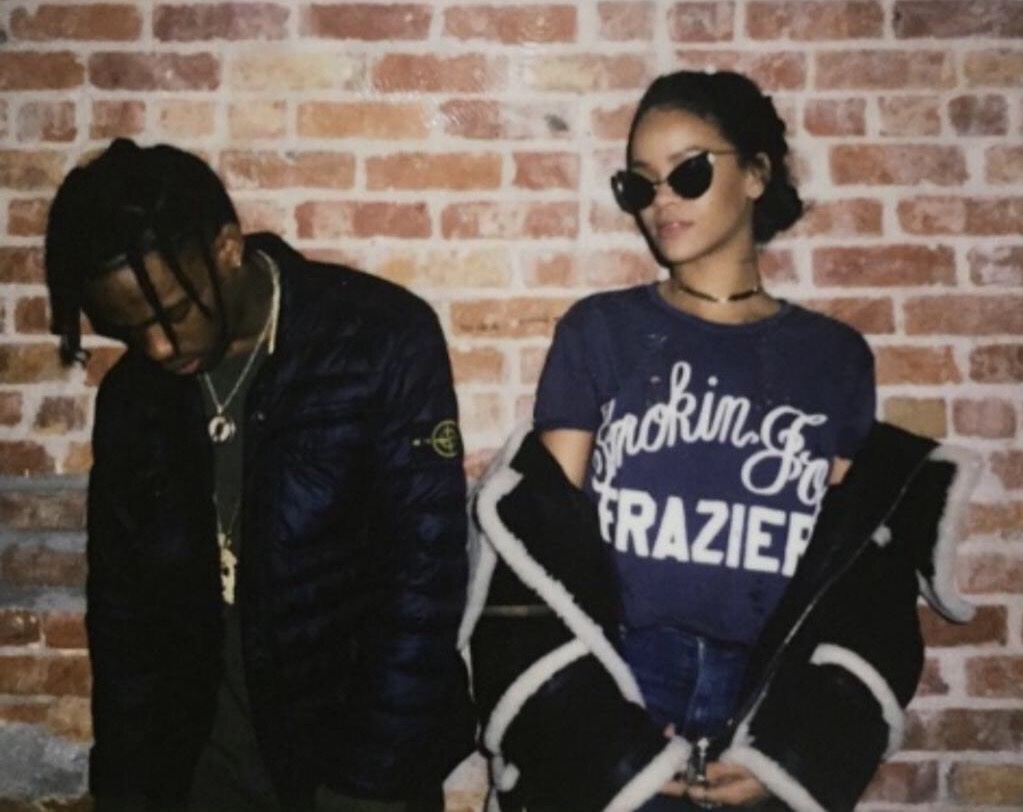 When there’s an inkling of celebrities dating, you can be rest assured that the paparazzi are on it like bees to honey. And there have been several such rumors involving Rihanna and Travis Scott after several PDA sightings.

An inside source told Eonline, “It’s true, they were totally together. They were all over each other. It was very clear they were together.”

Recent photographs have surfaced of the two laughing, kissing and dancing together so it looks like Nicki Minaj and Meek Mill have some high-profile competition in the hip-hop romance world.