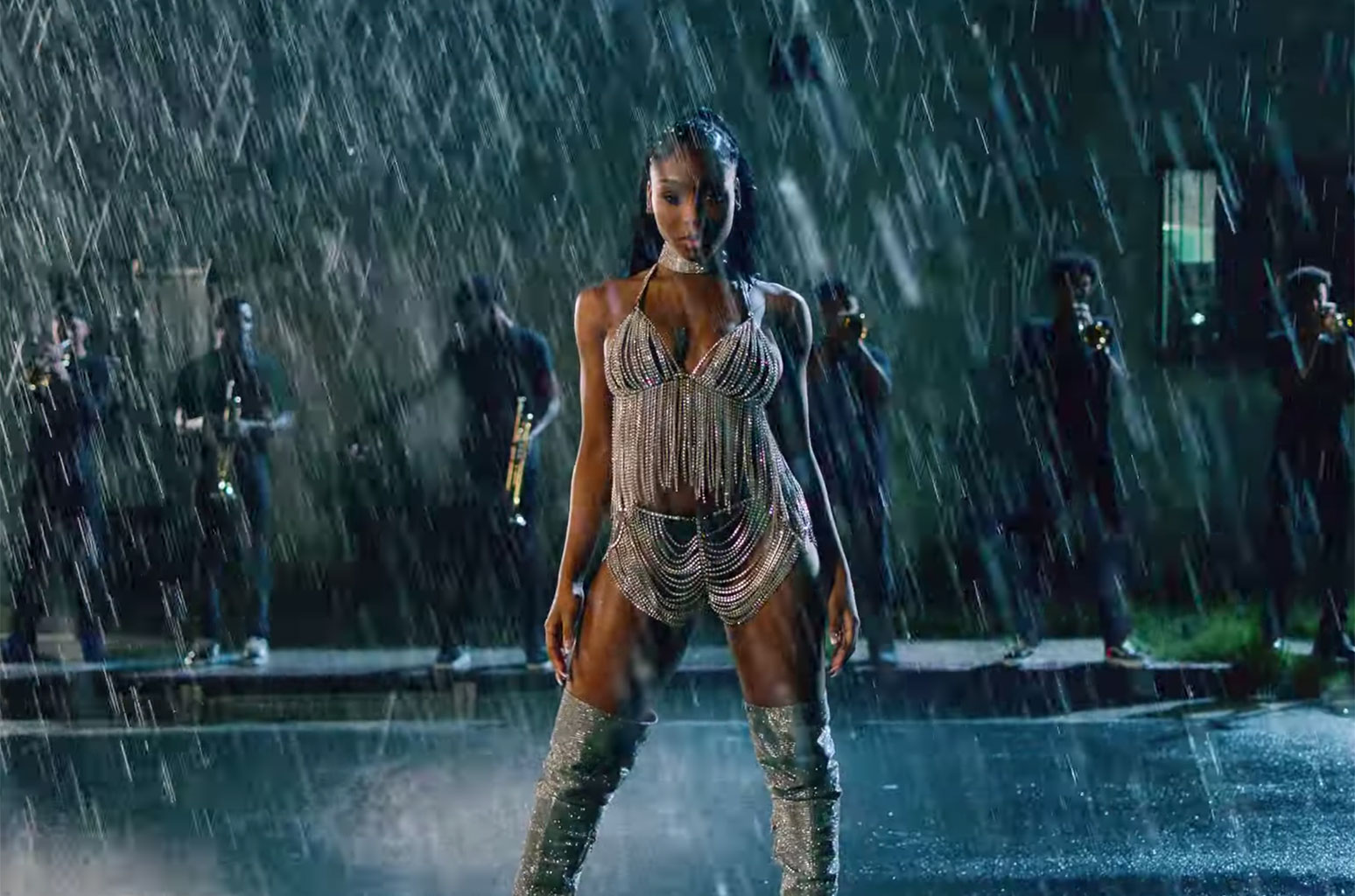 Following in the dance floor footsteps of Camila Cabello who left Fifth Harmony in 2018, Normani Kordei launched her own solo career with “Motivation,” that glides into this week’s #9* spot on this week’s Billboard Dance Club Songs chart.

Additional remixers’ Country Club Martini Crew and Craig C contribute to the 23-year-old’s debut chart effort, each all of whom weave their own musical magic into the the fabric of the original composition.