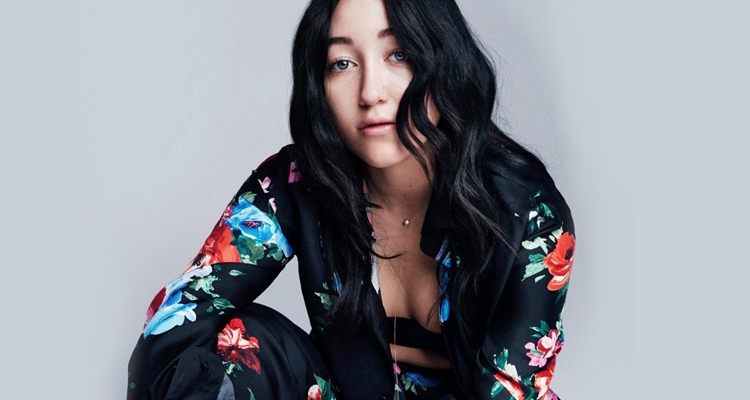 Spanning North America, The Good Cry Tour will kick off in September and wind up at the end of October. “I’ve been waiting for such a long time to travel and see my fans who have been supporting me the last couple of years. I can’t wait for them to come experience this sad girl’s dream world. We’re either gonna dance or cry the night away,” Cyrus said in a statement.

Embed from Getty Images
The 18-year-old first stepped into the spotlight following the success of her 2016 duet with Labrinth, “Make Me (Cry).” Since then, Noah has released singles and collaborated with the likes of XXXTentacion, MAX, Marshmello, Alan Walker and MØ. And she even supported Katy Perry for the first series of Witness shows.

Tickets for the Good Cry Tour go on sale to the general public on Live Nation‘s website on Friday, July 13th at 10 a.m. local time. See the list of full tour dates: