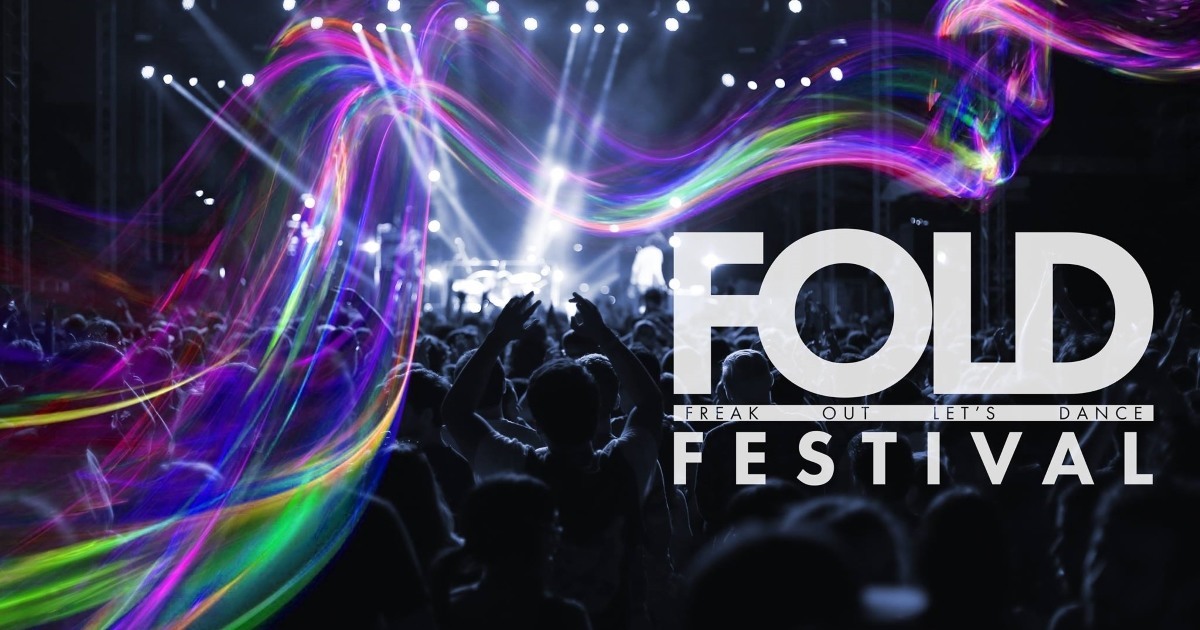 The second in a series of New York procured live music events, Rodgers latest installment will be held at the Vineyards in Riverhead, Long Island, New York on August 4 and August 5.

Leave it up to Nile Rodgers to put together such a massive line up of who’s who talent including a myriad of artists featured on his co-produced Daft Punk album, Randon Access Memories, and on his soon-to-be released CHIC ft Nile Rodgers full length It’s About Time on Warner Bros. Records.