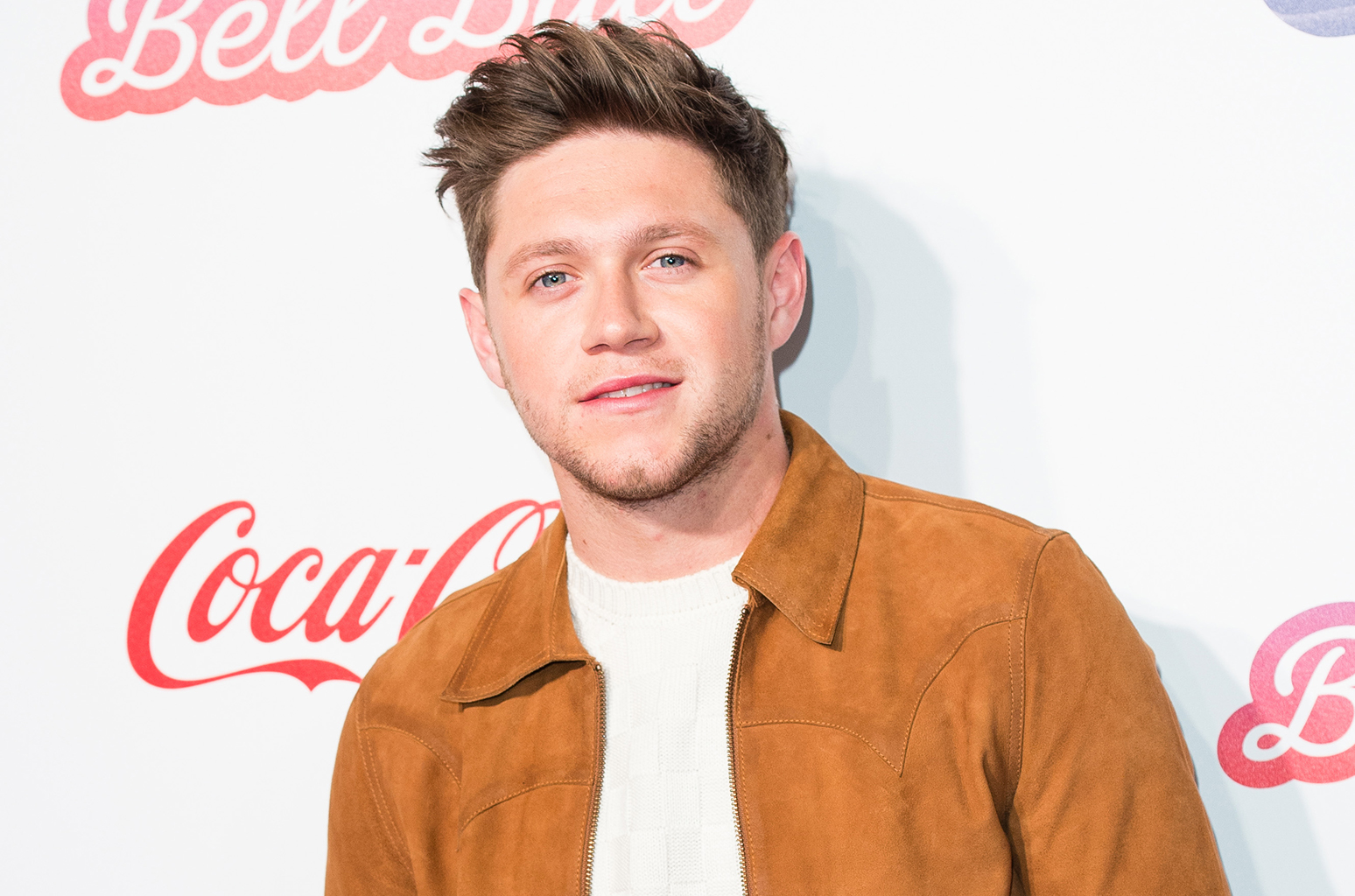 Proof positive that sports teams and national brands have gotten more bold on Twitter, Niall Horan is now the latest victim of a social media roast.

It all started when the Derby County-supporting Irishman tweeted that his victorious team were “a dream to watch play.” When prompted to comment on the surging Leeds United club, Horan put the boot in: “No one likes Leeds.”

The Yorkshire team’s social media crew were having none of that, and gave the former One Direction member a taste of his own medicine:

In Niall’s defense, a year ago this month, his debut solo effort Flicker topped the albums charts in the United States and his homeland, opened at #2 in Australia and peaked at #3 in the United Kingdom. Those aren’t rookie numbers.