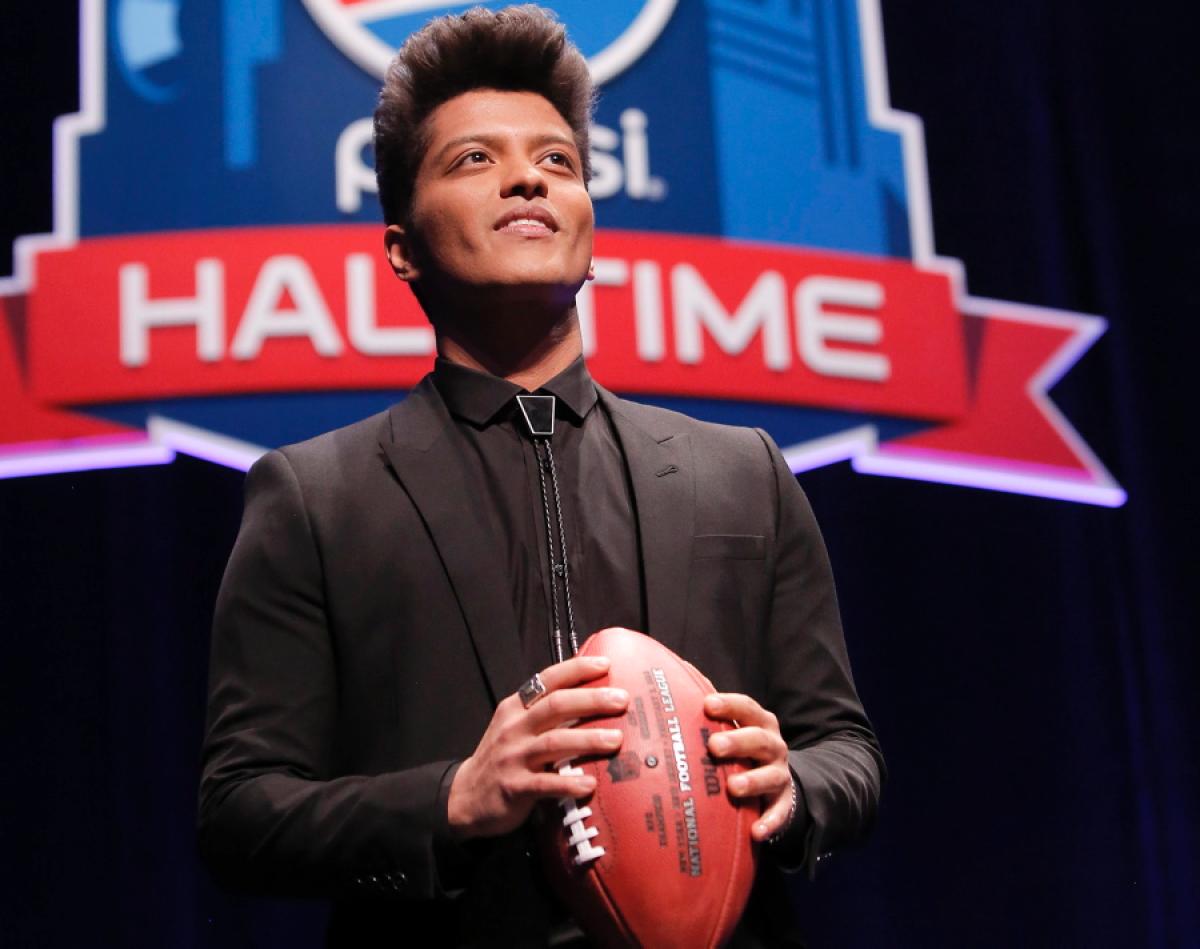 The NFL Wants Bruno Mars Back For The Superbowl

Unlike the NFL’s policy of constantly changing artists, rumor has it that the National Football League wants Bruno Mars to perform at the 2016 Superbowl 50 halftime show.

If it seems like you just saw him perform during football’s biggest event it’s because you have! Just two years ago, Mars (with special guests Red Hot Chili Peppers) performed for Super Bowl XLVIII (48)  Collectively, they attracted 115 million viewers, while Katy Perry trumped them with 121 million earlier this year.

Bruno’s management team has yet to comment at this time.