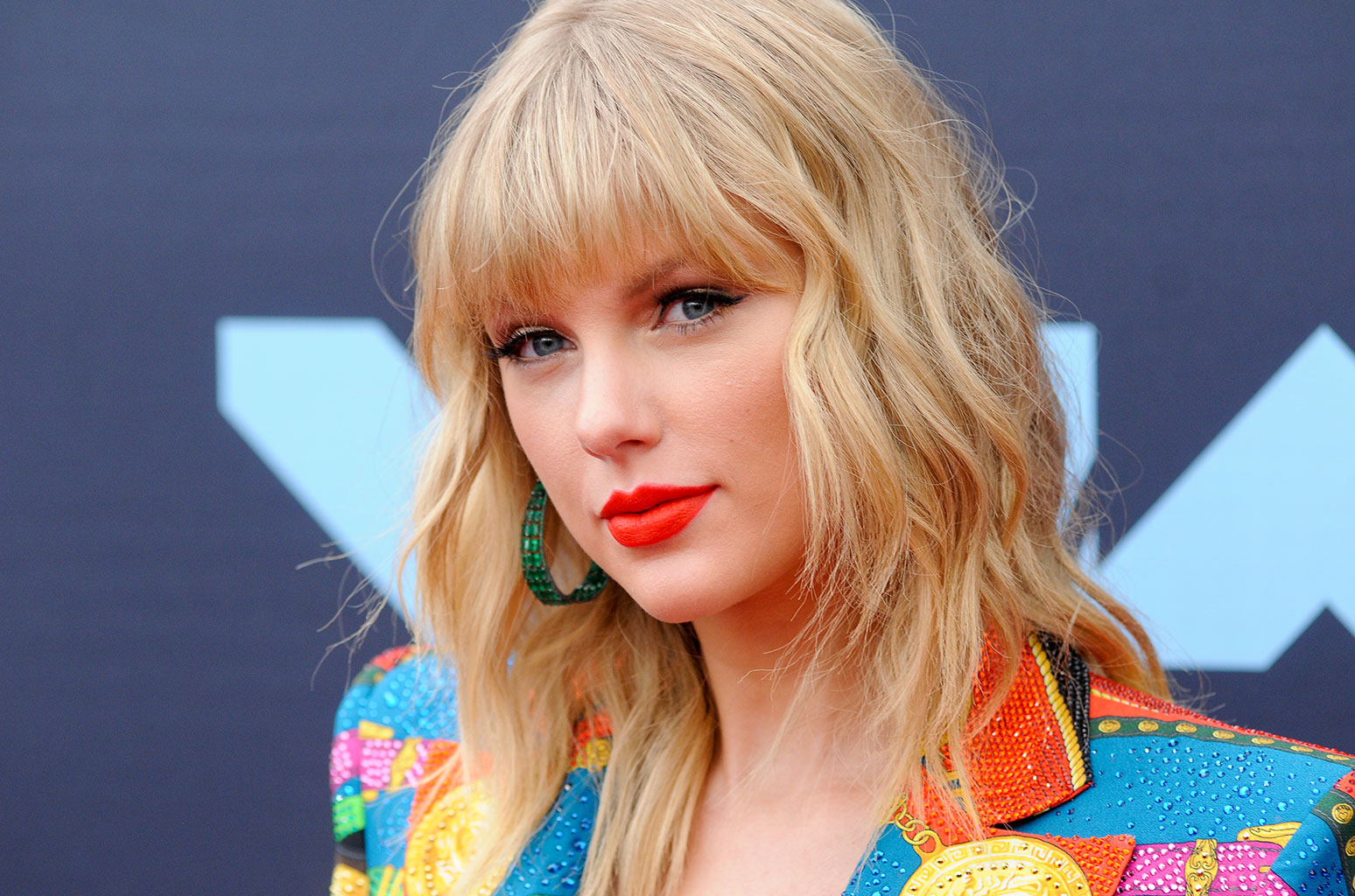 After much anticipation and controversy, Taylor Swift fans finally have their first look at her Netflix documentary Miss Americana. Though the full film will debut only at the Sundance Film Festival this coming week, the teaser clip should be enough to pacify consumers until its official release on January 31st.

As previously reported, Swift has claimed that Scooter Braun, who owns the master recordings to her first six albums, had refused her team the rights to use her own songs in her documentary. The issue has since been resolved, but tensions remain tight between the two camps.

Watch the trailer for Miss Americana below and get ready for its full drop soon.

The Pennsylvania native will be touring in support of her latest album, Lover, throughout 2020 including a handful of festival appearances.