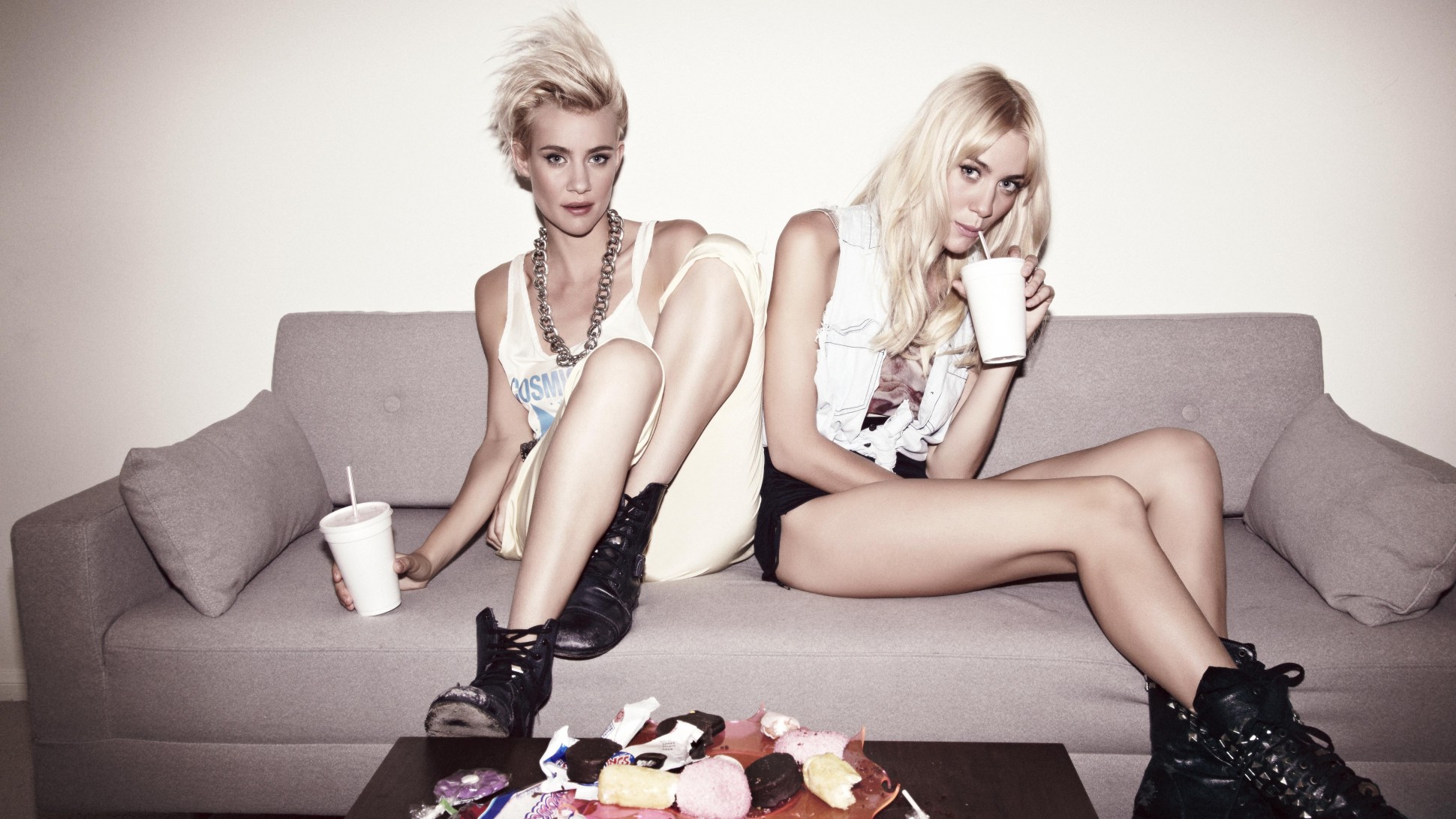 One of the biggest singles from their first, ever, full length is ‘The Other Boys’ featuring Kylie Minogue, Jake Shears (of Scissor Sisters fame) and Nile Rodgers. And we are certain this tune will be bumped big time at Nile’s upcoming FOLD music festival in New York (August 4 + 5).

The production value of the song highlights the single’s star-studded lineup. Poppy, funky and straight up catchy, prepare for NERVO’s team to push this track hard and heavy this summer as it’s sound is super radio-friendly.

In addition to ‘The Other Boys’ keep your eyes and ears open for other LP hit singles’ ‘You’re Gonna Love Again‘ and ‘Reason‘.