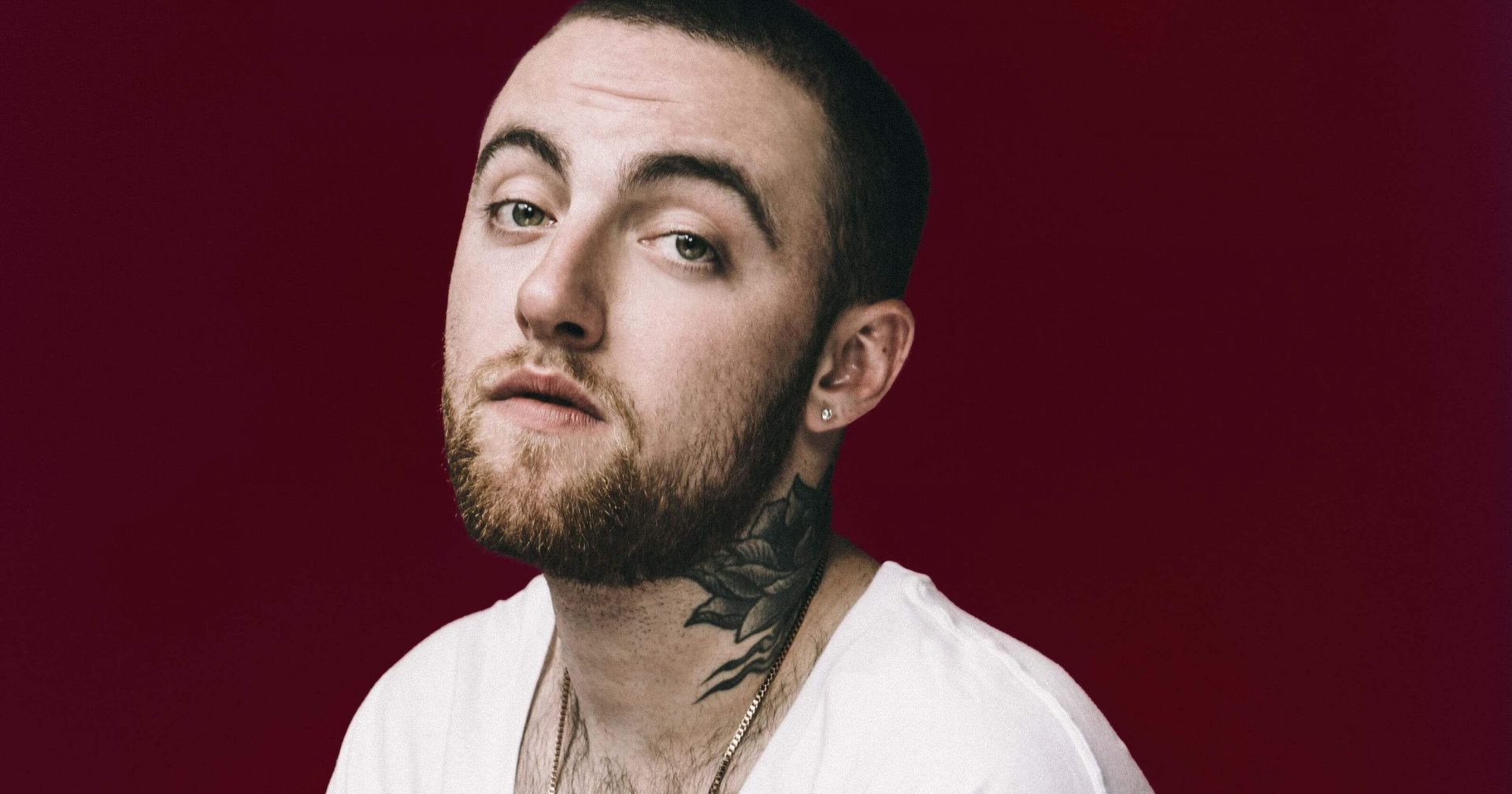 Another shocking death hit the music world Friday afternoon (September 7th), as Mac Miller passed away at the tender age of 26. The tragic news resulted in a massive outpouring of support for Miller, his family and friends with many reflecting on the good times they shared with the young talent.

While fellow hip-hop artists such as Chance the Rapper, J. Cole, Juicy J and Jaden Smith voiced their opinions, those outside of the rap community were also heavily affected and weighed in. Shawn Mendes, Kehlani and The 1975 shared messages, with stars who had never met Miller chiming in, like Late Late Show host James Corden: “[I] was a fan of his spirit.”

“He was one of the sweetest guys I ever knew … I loved him for real,” Chance tweeted. Noah Cyrus added, “w​e lost an inspiration to fans and many musicians. youre a musical icon forever.” Check out some of the other tweets and posts from all around the music community below.

I dont know what to say Mac Miller took me on my second tour ever. But beyond helping me launch my career he was one of the sweetest guys I ever knew. Great man. I loved him for real. Im completely broken. God bless him.

im at a loss for words. we lost an inspiration to fans and many musicians. youre a musical icon forever. Rest in Peace Mac Miller 🖤 pic.twitter.com/SdHC73GCd3

Long Live Mac Miller, Rest In Peace We Love You

I am so deeply saddened to hear of the passing of @MacMiller. Sending love and light to all of his friends, family and fans.