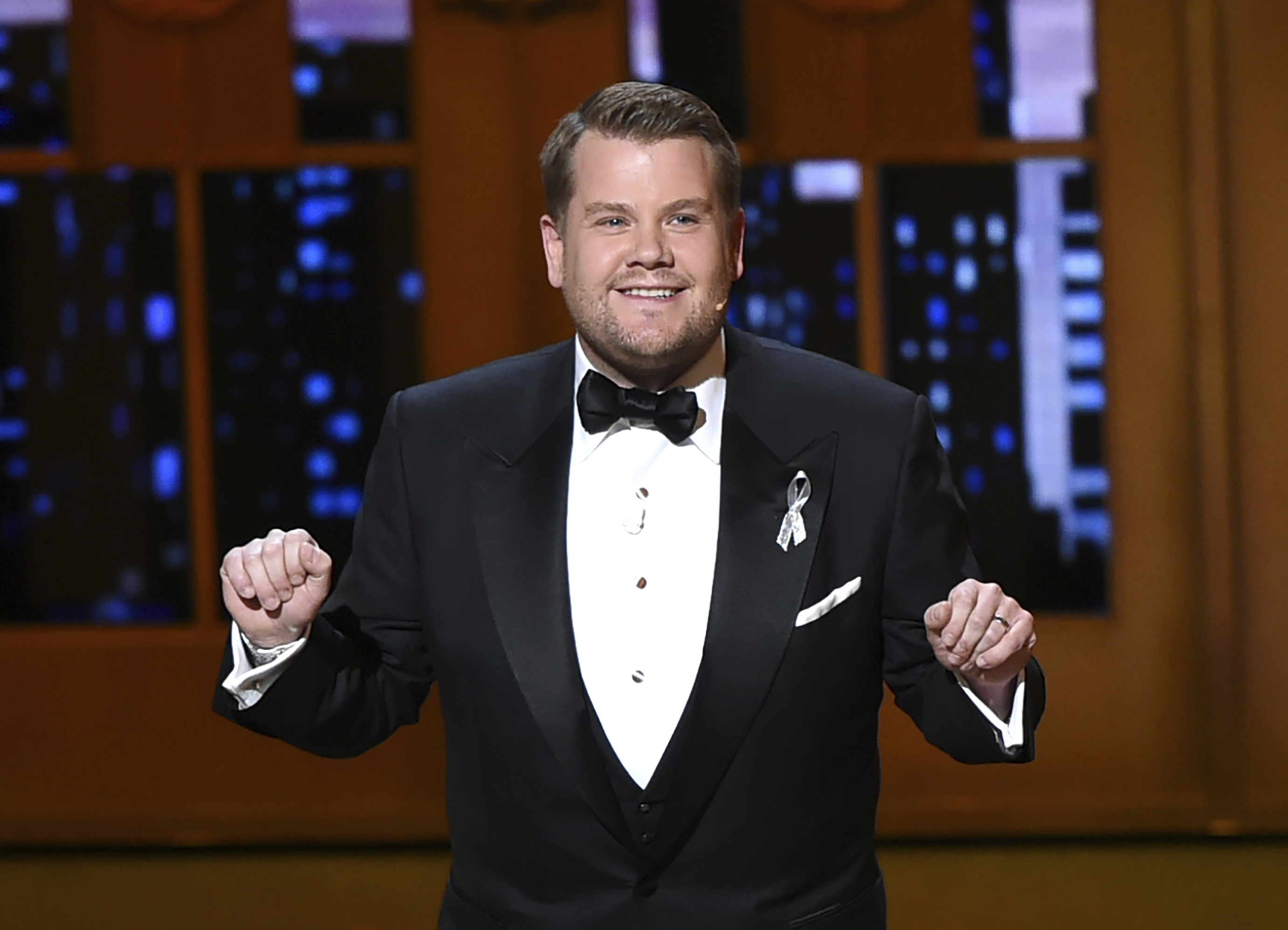 Music At The Tony Awards: A Recap

Music At The Tony Awards: A Recap

The 73rd annual Tony Awards took place on Sunday (6.09) to celebrate achievements in Broadway theatre during the 2018-2019 season. Taking the spotlight were the stellar portrayals of musicians.

The most notable award in this category was presented to Stephanie J. Block who won this year’s Tony Award for best actress in a musical for her portrayal of, Cher, in The Cher Show. Previously, Jessie Mueller won the same trophy for playing songwriter-turned-icon Carole King in Beautiful -The Carole King Musical (2014). The show received seven nominations, including best musical.

Embed from Getty Images
Hadestown, Anaïs Mitchell’s bluesy and stylish show based on a Greek myth about a smitten young man who tries to rescue his lover from hell, captured the grand prize at the Tony Awards on Sunday night, winning best musical and seven other trophies, for direction, score, lighting, sound, supporting actor, orchestrations and set design.

The award for best supporting actress in a musical was presented to Ali Stroker whose portrayal (from a wheelchair) of Ado Annie is a spirited revival of Oklahoma!, and her delivery of a rousing “I Cain’t Say No” on the telecast demonstrated why she won the Tony. See her acceptance speech below.