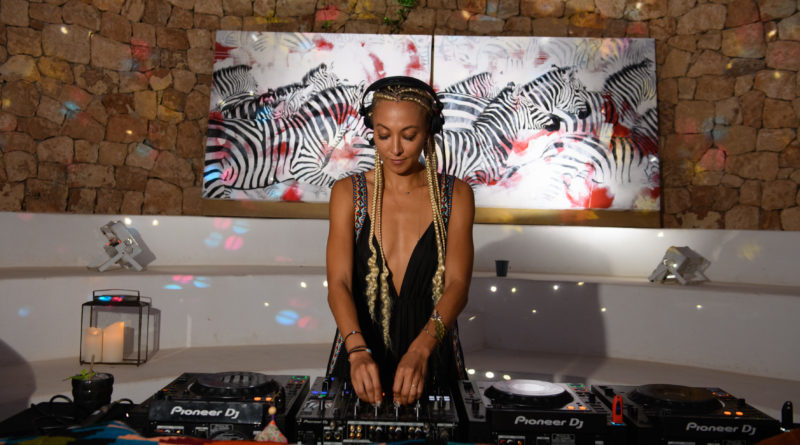 Following September’s enormously successful “Wild” fundraising event, Music Against Animal Cruelty can add yet another triumphant gathering to their list of accomplishments.

The charity that is geared toward saving endangered animals through the use of music held a shindig Sunday shindig in conjunction with artist and activist Robyn Ward to not only debut but also auction off pieces of Ward’s iconic ‘Plastic Nation’ collection. The 210 attending guests were treated to exclusive sets by some of the world’s most in-demand DJs, featuring MAAC ambassador Lauren Lane and guest performances from Marc (MK) Kinchen and Senzala.

In addition to the entertainment came the fund raising, conducted by internationally known auctioneer Richard Madley, who sold off pieces of the Irish artist’s thought provoking offerings. With each work of the collection’s market value sitting at approximately $20,000, a considerable amount of money was brought in for the great animal effort. Proceeds from the event will be split between two causes, to be determined by followers and friends of MAAC and their ambassadors via voting on social media. Check out the five wildlife missions on the shortlist below:

1. Stopping the Yulin Dog Meat Festival in China.
2. Safeguarding the critically endangered Gorilla of Central Africa.
3. Protecting the Orangutan from deforestation and extinction.
4. Preserving the last Snow Leopards of the Eastern Himalaya.
5. Fight against the illegal trade of tiger bone in Asia.