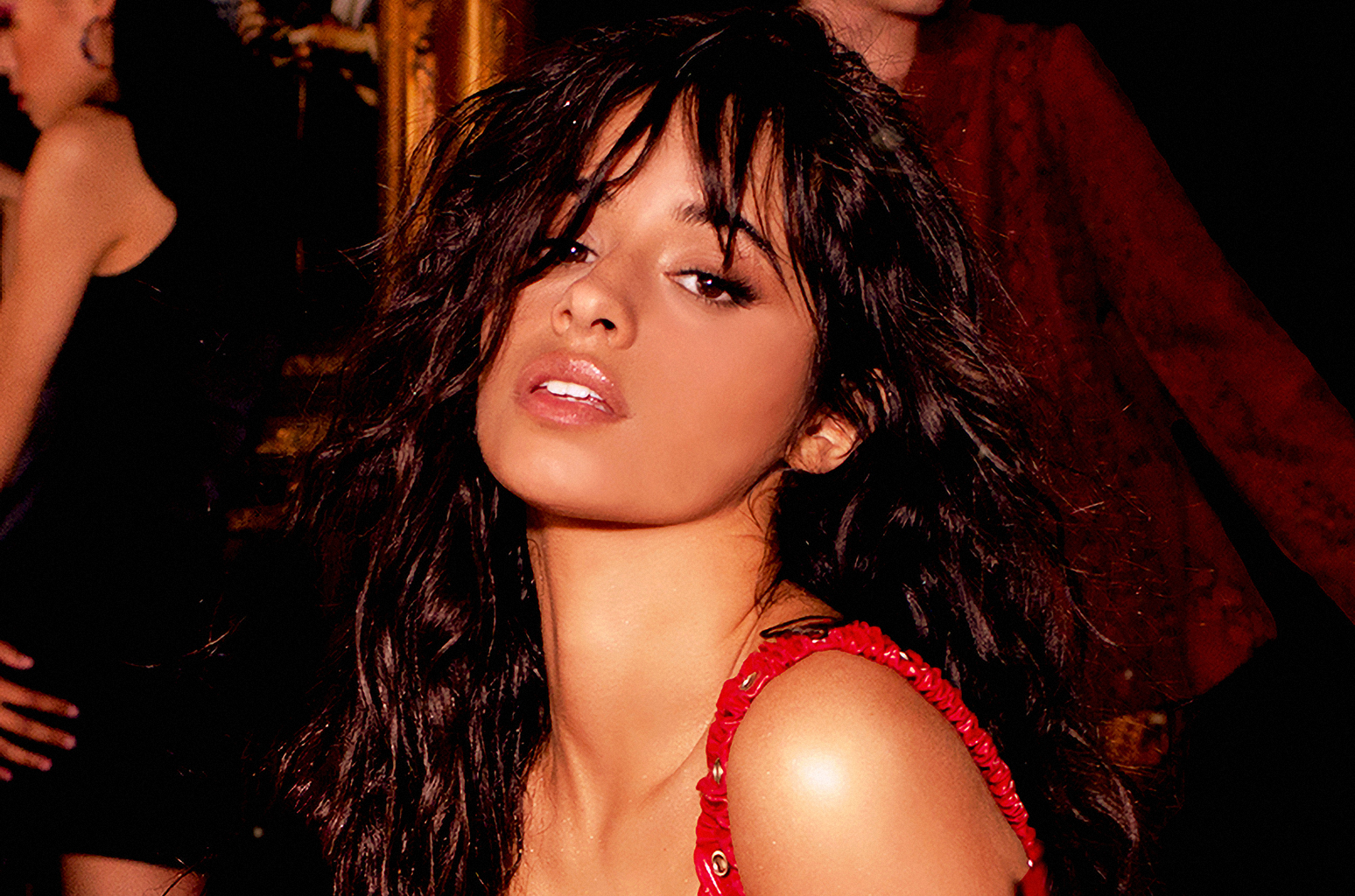 In addition to the already stellar lineup of performers coming to the Grammy Awards ceremony on January 26th, the Recording Academy has just announced more acts to grace the stage to strut their stuff.

Joining the already-planned exhibitions from Ariana Grande, Billie Eilish, Demi Lovato, Lizzo, Blake Shelton and Gwen Stefani will be Camila Cabello, Tyler, The Creator, the Jonas Brothers and more. The new announcements took to social media, with Cabello noting “I can’t wait. thank you so much @recording academy. see you soon,” while Joe Jonas asked, “Hmmm what song should we perform at this year’s #GRAMMYs?”

Also set to take the stage during the awards conferance show are H.E.R., who’s up for record, album and song of the year; best new artist nominee Rosalía; Bonnie Raitt, whose performance will pay tribute to this year’s lifetime achievement award honoree John Prine; R&B legend Charlie Wilson; and Run-DMC, who will duet with Aerosmith for a special performance of what will most likely turn out to be their smash 1975 collab “Walk This Way.”