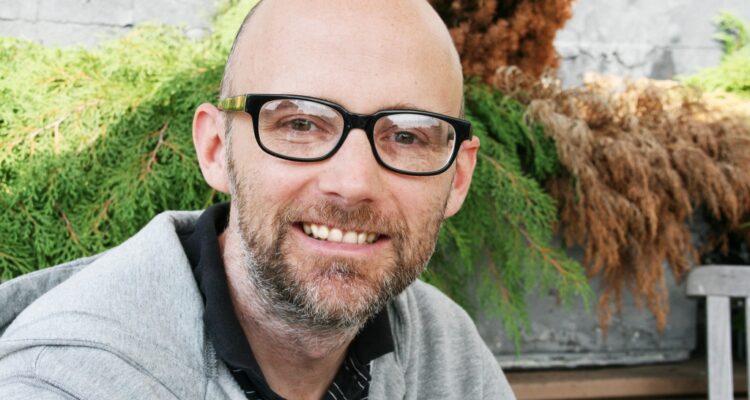 Moby Revisits His Classics With A Symphonic Twist

With his symphonic album ‘Reprise,’ Moby demonstrates the “dynamics” of his music.

The 55-year-old electronic musician notes that many current songs are continually loud throughout, and his redesigned collection, which was released yesterday (May 28), was intended to demonstrate what’s possible when you adjust the settings. “A lot of modern music doesn’t really have dynamics,” he told a news source. “Most current songs begin loud, remain loud, and conclude loud. “That isn’t meant as a criticism, just a statement of fact.”

Classics such as ‘Go,’ ‘Extreme Ways,’ ‘Natural Blues,’ and ‘Why Does My Heart Feel So Bad?’ are included in the compilation, and the famed deejay/artist previously stated that he felt obliged to make classical and acoustic arrangements with an orchestra to underscore the songs’ raw passion. “Sorry if this seems self-evident, but for me, the main purpose of music is to communicate emotion,” Moby, born, Richard Hall, said in a statement. “To share with whoever might be listening some aspect of the human condition…I desire for the simplicity and vulnerability you can achieve with acoustic or classical music,” he said when asked why he wanted to work with an orchestra. For the album, Moby enlisted the help of a number of musicians from various genres, including Gregory Porter, Kris Kristofferson, and Skylar Gray.

The ‘Lift Me Up’ artist was inspired to write ‘Reprise’ after performing with his buddy Gustavo Dudamel and the Los Angeles Philharmonic at the Walt Disney Concert Hall in October 2018, which was his first classical collaboration. Meanwhile, the music legend, who’s sold over 20 million records worldwide, has launched the documentary ‘MOBY DOC.’ “surrealist biographical documentary narrated by Moby as he reflects on his turbulent personal life and iconic music, looking back on what led him from underground punk bands to chart-topping solo artist, and from struggling addict to vegan activist.” according to the press release. It includes concert video, interviews, archival material, and more, as well as talks with surrealist director and musician David Lynch and David Bowie.