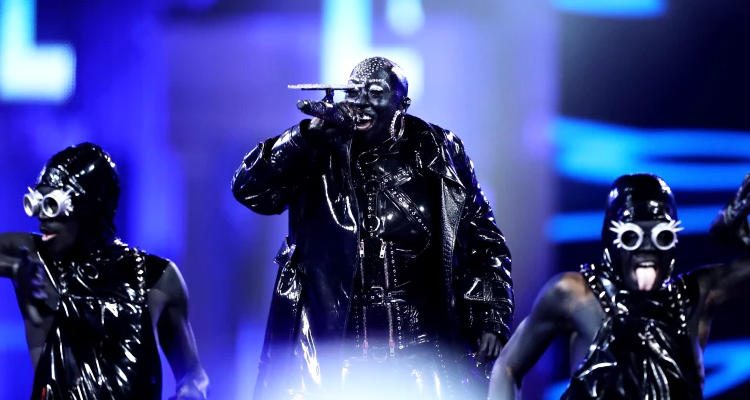 On Monday, the legendary Missy Elliot celebrated all things ’90s with a very special VH1 Hip-Hop Honors performance. And yes, it was epic.

Elliott hit the stage to perform her 1999 hit “She’s a Bitch,” wearing the black costume from the iconic video. In an old video she dubbed the look “ghetto S&M.” The Timbaland-produced hit song was the debut single on her second album, Da Real World, released back in 1999.

Fans hit Twitter to pay their respects to the female rap visionary as she performed during the ceremony with one person writing, “Legendary status: when u can pay homage to your own damn self!” Watch the opening performance below.