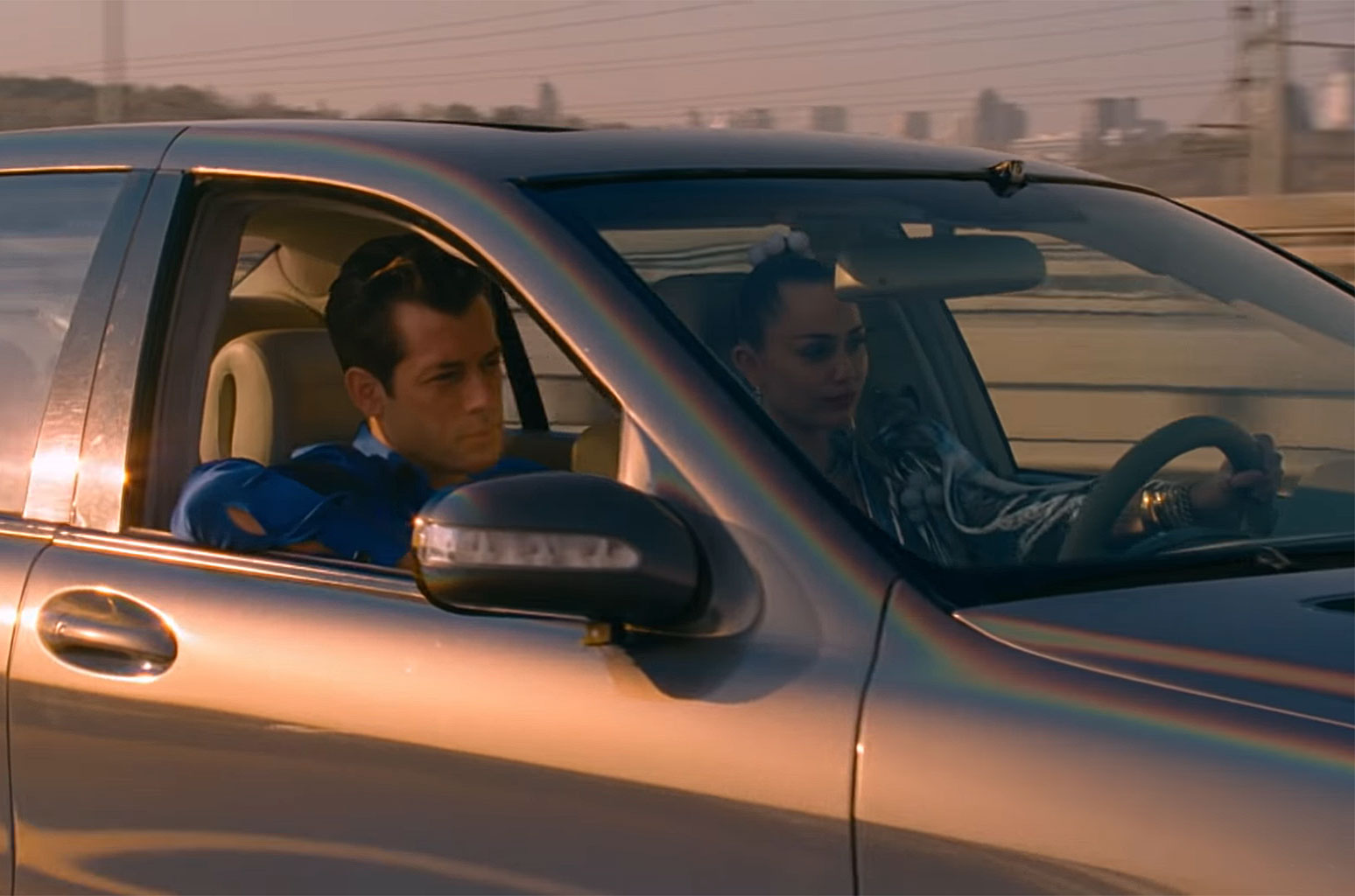 Miley Cyrus + Mark Ronson To Perform On ‘SNL’ This Weekend

Miley Cyrus returnd to Saturday Night Live as the musical guest on December 15th along with recent collaborator Mark Ronson alongside Matt Damon as host.

The multiple-Grammy nominated 26-year-old and the legendary DJ/producer are scheduled to perform their new RCA Records release, “Nothing Breaks Like a Heart” – a song that the duo teased along with the song when SNL announced the pairing in late November.

Miley has a history of appearances on the late night show, hosting SNL in 2011, and as, both, the host and the musical guest in 2013 and 2015.  Her most recent appearance came in 2017, when she executed renditions of “Bad Mood” and “I Would Die for You.” Ronson last performed a rousing version of his 2014 platinum-certified single “Uptown Funk along with Bruno Mars.

Until this Saturday, watch the video for Miley Cyrus and Mark Ronson’s newest collab “Nothing Breaks Like a Heart” below.